Unified by a love for education and for Weber State, the 52nd annual WSU salute ceremony celebrated Weber alumni and community members on October 16.

“Weber State may have been what brought us together, but it’s the Alumni Center that keeps us together,” said Cash J. Knight, emcee of the event.

The ceremony began by honoring reunion royalty, connecting the past to the present. Annabell Harris and Nathan Hole are this year’s Homecoming Royalty students.

“It has been a lot of fun to be able to interact with a lot of people, the change makers at Weber, the major donors and other award recipients as well. They are amazing, very well deserved, ”Hole said.

Winslow and Judy Jeppson Hurst have been named Emeriti Homecoming Royalty. Together they have given 56 years of combined service to the school. “You made our old hearts soar like an eagle,” they said, standing on stage hand in hand as they accepted the award.

This year’s Distinguished Service Award went to Dr William and Barbara Hughes. The Hughes have made many contributions to the community and to WSU, including developing a scholarship program designed to help single mothers.

Dr Jeff Stephens received the Lewis W. Shurtliff Award for his contribution to education. Stephens obtained both a bachelor’s and a master’s degree from WSU. He was awarded the 2021 Authorized Superintendent of the Year by the American Association of School Administrators.

The Outstanding Young Graduate Award went to Pete Sands. At the height of the COVID-19 crisis, Sands took the helm of a humanitarian project to help the Navajo Nation of Utah.

“I actually did something worth it. I did my best and I can be proud of it, ”said Sands. He awarded a special mention to a teacher who had a particularly significant impact on his educational experience.

“I stand up for Weber’s state wherever I go,” he said.

This year’s Distinguished Alumna recipient is Brittany Page Benko. Benko is the Senior Vice President of Environment, Health and Safety at Huntsman Corporations. “It has been a really interesting career path, also very dominated by men,” said Benko. She spoke fondly of her time in Weber STEM programs and the faculty that believed in her.

As of this writing, Benko is generally the only woman in the room in her field, but she is optimistic about the progress. She reflected on the advice her mentor provided:

“Look around you. You are the only woman in the room. Don’t let that dictate what you think you can do, ”said Benko. “I will say Weber State gave me all the skills, the technical skills, the scientific learning to be able to navigate there.”

Craig M. Trewet received the Distinguished Alumnus award. Trewet is the Senior Director of the Boeing Production System and Vice President of the Boeing Leadership Network. “Weber State is the basis of my philosophy of education,” Trewet said.

The Emeriti Alumni Lifetime Achievement Award was presented to Mike Beasley. Since graduating from Weber in 1971, Beasley has had many accomplishments including receiving an IBM Executive Leadership Award and earning an MBA from MIT. He has been named the Most Prominent African American in High Tech, served as Chairman of the Board of Directors of the California Chapter of MESA USA, and established scholarship and mentoring programs.

Knight asked the audience to think about how many students have been touched by these people. The event focused on the general theme of school pride, gratitude and a feeling of coming home.

Next Celebrities are America's new politicians

Strictly Come Dancing 2021: Who’s In The Celebrity Line-Up This Year? 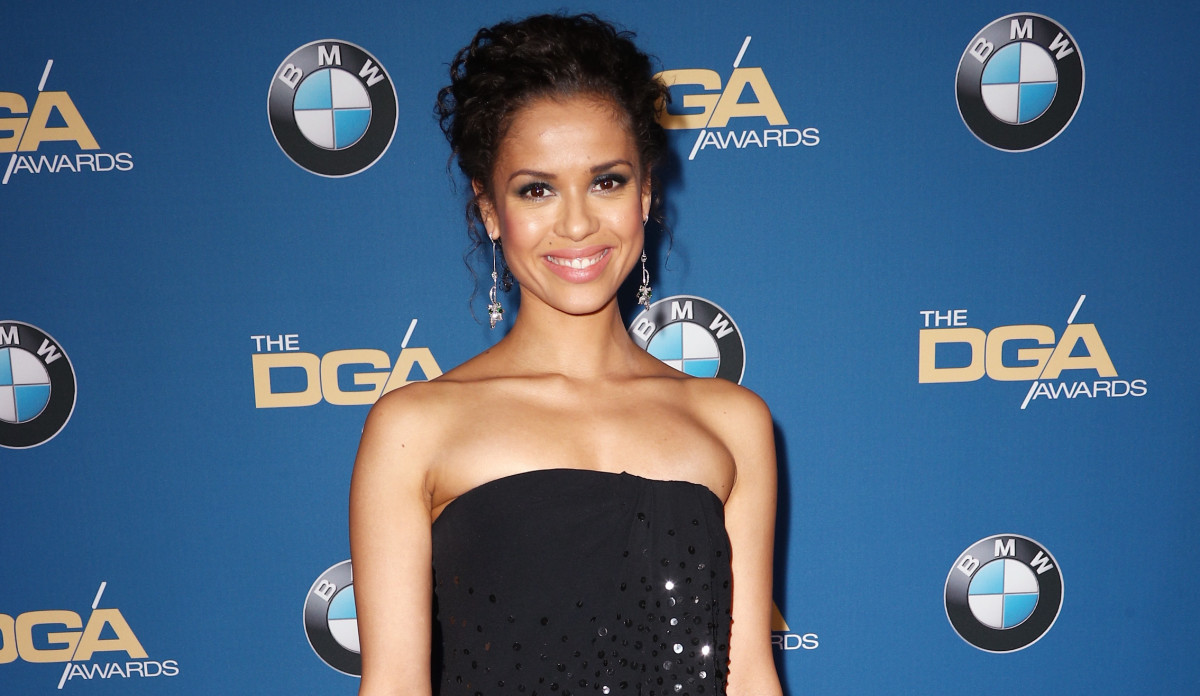