Also, the cops wrote the complainant’s name as ‘Pinky’ instead of Vicky Nagpur: The day after a 32-year-old man was accosted and brutally beaten by the father-son duo with wooden sticks in the streets of Ramteke Nagar, Ajni police’s negligence in this matter became evident. A string of shabby cases by cops has put the plaintiff Vicky Ravi Godghate in severe mental trauma.

Ajni police did not register the complaint until after officials from DCP Zone 4 intervened in the case. Ajni’s cops initially refused to register his complaint and made him sit for three long hours, Godghate told Nagpur Today while recounting his ordeal.

However, Godghate’s angst continued even further as despite serious injuries and feeling unconscious on the road, Ajni police recorded the case as an unrecognizable offense (NC) against the accused Ratan Patil (50 years old) and his son Amol (30 years old). ). Ajni’s police negligence exceeded all limits when they registered Godghate’s name as “Pinky” instead of Vicky in the NC complaint.

The plaintiff Godghate, owner of a photography store, was on his moped to work when he was pulled over by Amol’s car on Monday morning. In the video that Nagpur Today is in possession of, it can be clearly seen that there was no impact between Godghate’s moped and Amol’s car. However, Amol got out of the car and started beating Godghate in black and blue. Amol’s father, Ratan, who was present nearby with a wooden stick, also attacked Godghate by hitting him on the head. Later, Amol took these sticks from his father and beat Godghate until he passed out.

As a result of the incident, when Godghate approached Ajni police, he was not only deprived of any help, but the cops made him sit for three hours straight. Afterwards, he rushed to the DCP office of Zone 4 in Ajni. However, the DCP was not in the office and some officials called Ajni police and that was when the complaint was filed against the accused duo.

Next Incurable DMD disease takes a toll on children in India 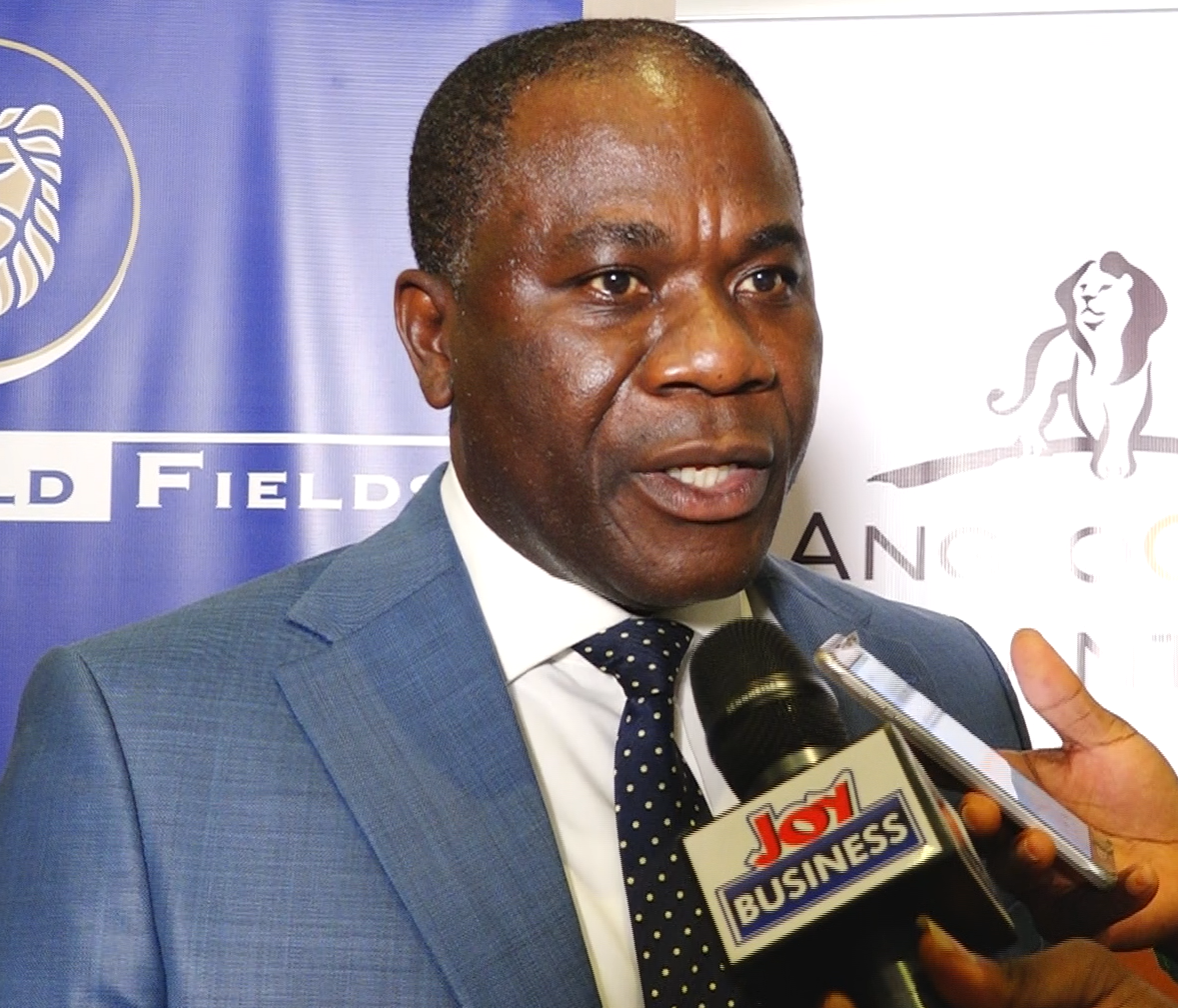