The movie about late TV evangelist Tammy Faye Bakker opens, and there’s already Oscar buzz for Jessica Chastain, who must have done a lot of makeup for the role.

Over the years, the real Bakker has appeared in Inside Edition several times, sharing the dramatic ups and downs of her life.

In the 1980s, Tammy Faye and Jim Bakker were the king and queen of televangelism. As their show, a mix of traditional preaching and what they called “healthy entertainment,” gained popularity, the couple grossed millions and lived like royalty.

But in 1987, their empire collapsed after Jim Bakker used church funds to pay his secretary Jessica Hahn, who claimed he sexually assaulted her. He was convicted of fraud in 1989, leading to one of the most memorable criminal walks of all time.

Tammy Faye spoke to Inside Edition in 1993 when she remarried Bakker’s best friend. Her ex-husband was still behind bars.

“A lot of people are going to call me so and so, but I think it gave Jim some time to get used to it,” she said.

Jim Bakker was finally released in 1994. He also remarried and told Inside Edition that he was a changed man.

“I realized that what I was teaching was not biblical,” he said. “I taught people how to be rich.”

In 2004, Tammy Faye revealed to the world that she had been diagnosed with terminal lung cancer. She appeared on Larry King’s show just two weeks before her death in 2007.

Previous Emmy Awards past the most thematic fashion moments | Gallery 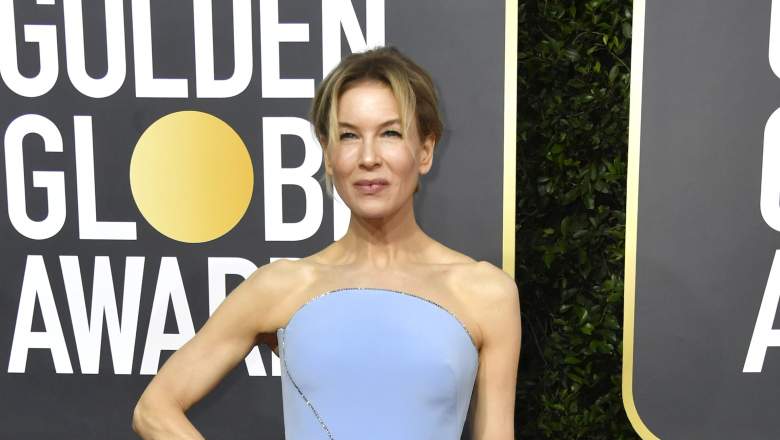