These doomed lovers return to the West Side.

Rachel Zegler and Ansel Elgort are the new Tony and Maria in town in Steven Spielberg’s “West Side Story” remake. The trailer for the musical came out on Wednesday, and after a year of delay due to the COVID pandemic, the movie is almost here.

The teaser is filled with scenes showing 1950s Manhattan and the familiar warring gangs of the streets. The iconic, passionate song “Tonight” serves as the background soundtrack for the trailer.

Against the backdrop of many colorful dancing Jets and Sharks, Maria says to Tony, “I’ve never seen you before.”

“You are not Puerto Rican,” she said curiously. ” Are you OK ? Tony responds, already falling in love with Maria after only meeting her at a school ball.

Another photo shows Maria donning her iconic white dress and red belt as she gets ready with her friend Anita and brother Bernardo. Even Rita Moreno, star of the original 1961 film, makes an appearance. She is also the executive producer of the new adaptation.

The original romantic drama was adapted from the 1957 Broadway musical by Stephen Sondheim and Leonard Bernstein. The groundbreaking film won 10 Oscars in 1962, including Best Picture, Best Director, Best Actor and Supporting Actress (for Moreno’s portrayal of Anita) and Best Costume Design.

It was announced last month that “West Side Story” would not be reopening on Broadway. The show’s producer, Kate Horton, has announced that the 2020 Broadway revival will not return despite New York’s declaration in May that theaters could return to 100% capacity on September 14.

“This difficult and painful decision comes after we have explored all possible avenues to a successful race, and unfortunately for various reasons reopening is not a practical proposition,” said Horton. “We thank all of the brilliant and creative artists who brought ‘West Side Story’ to life at the Broadway Theater, even for such a brief time, especially the extraordinary company of actors, 33 of whom made their Broadway debuts in this production.”

Next Back to school - and bullying | Way of life 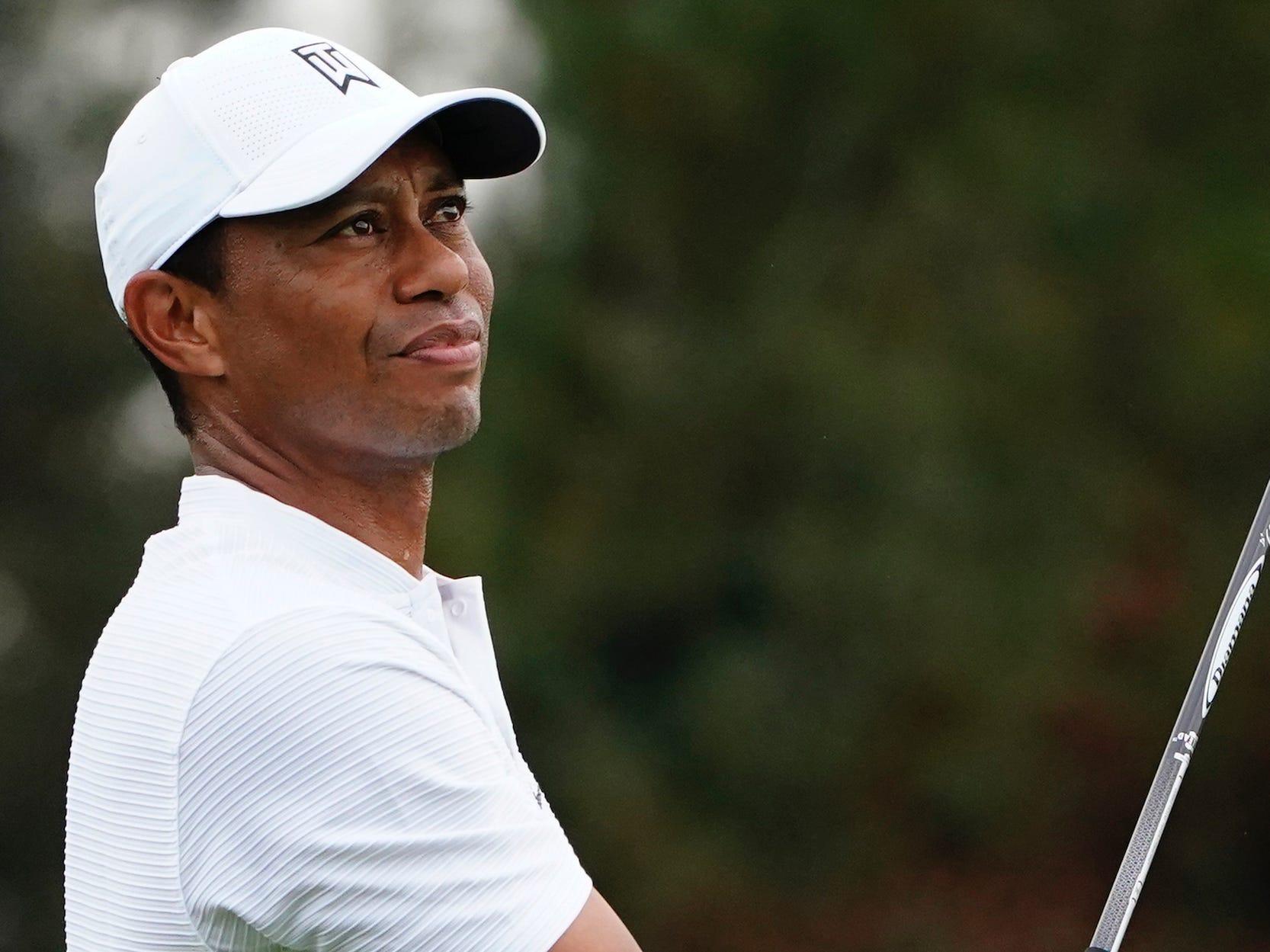