From basketball legends to celebrity superstars, the MGM Resorts Summer League brings out many familiar faces.

Check out our favorite photos featuring NBA greats and cultural icons in attendance at this year’s event and as of 2019 the last Summer League was in Las Vegas. 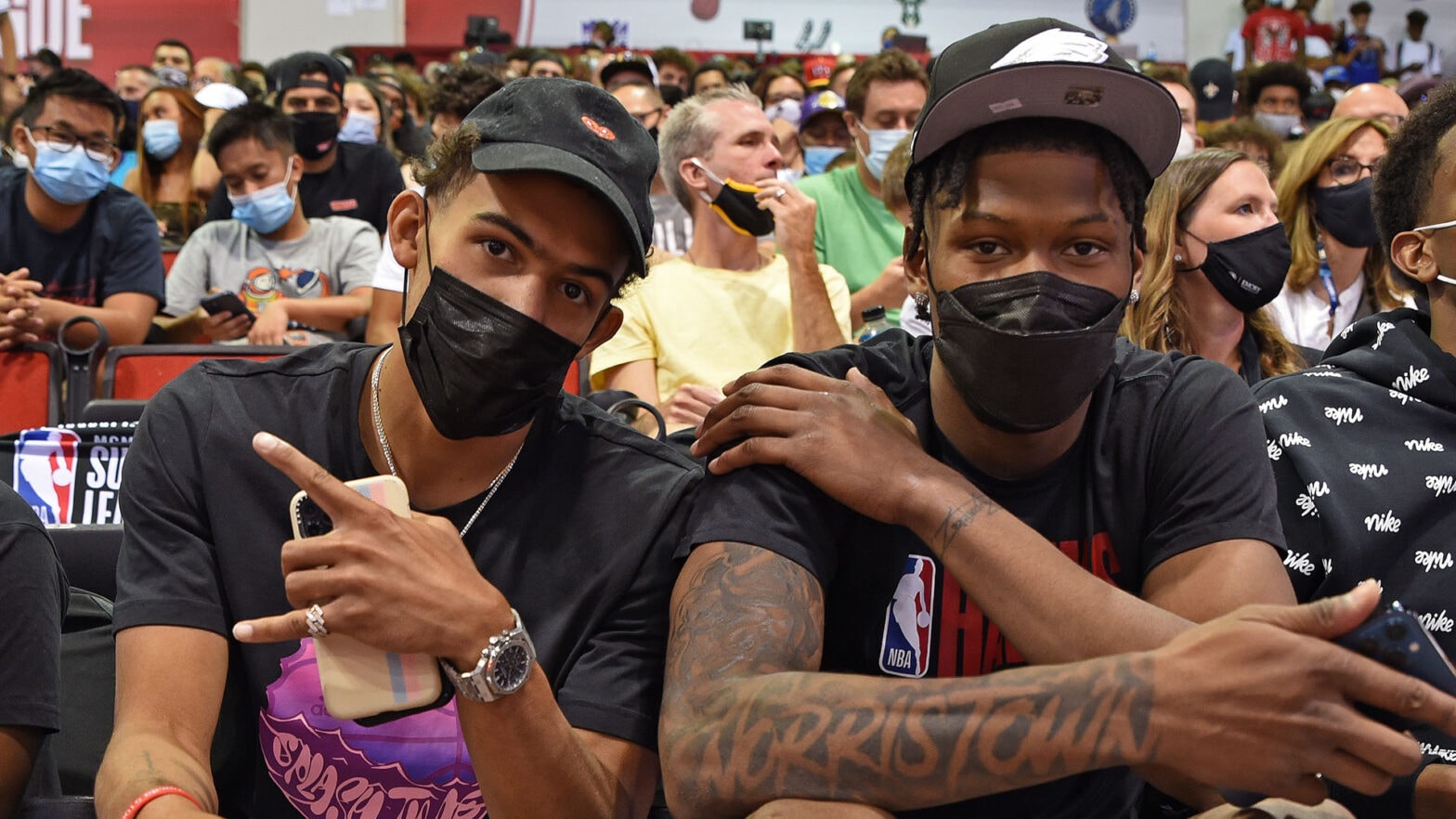 Young Atlanta stars Trae Young and Cam Reddish sit beside the court in the Hawks Summer League opener against the Celtics. 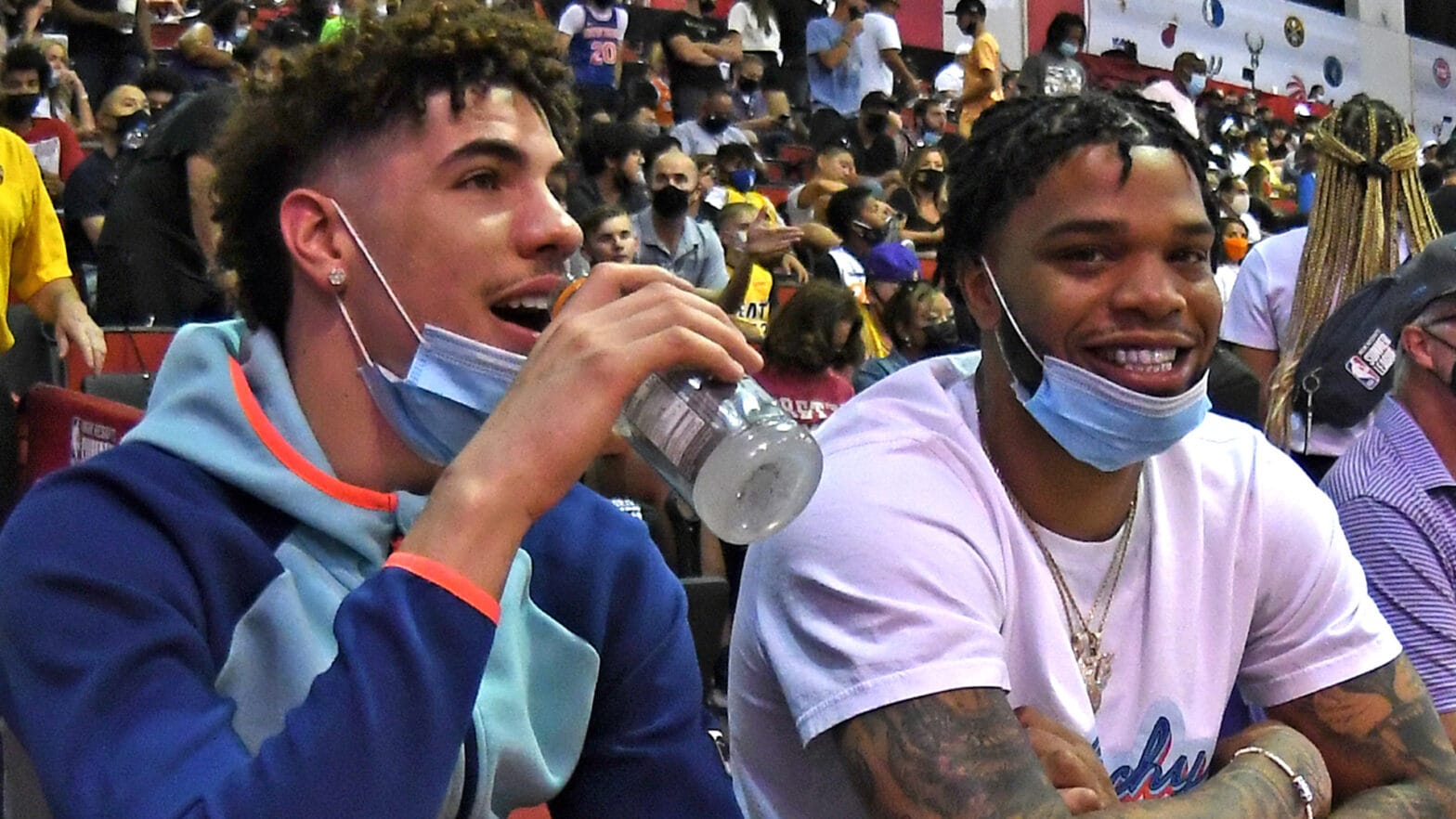 LaMelo Ball and Miles Bridges watch the action during Sunday’s Hornets and Blazers game at the Cox Pavilion. 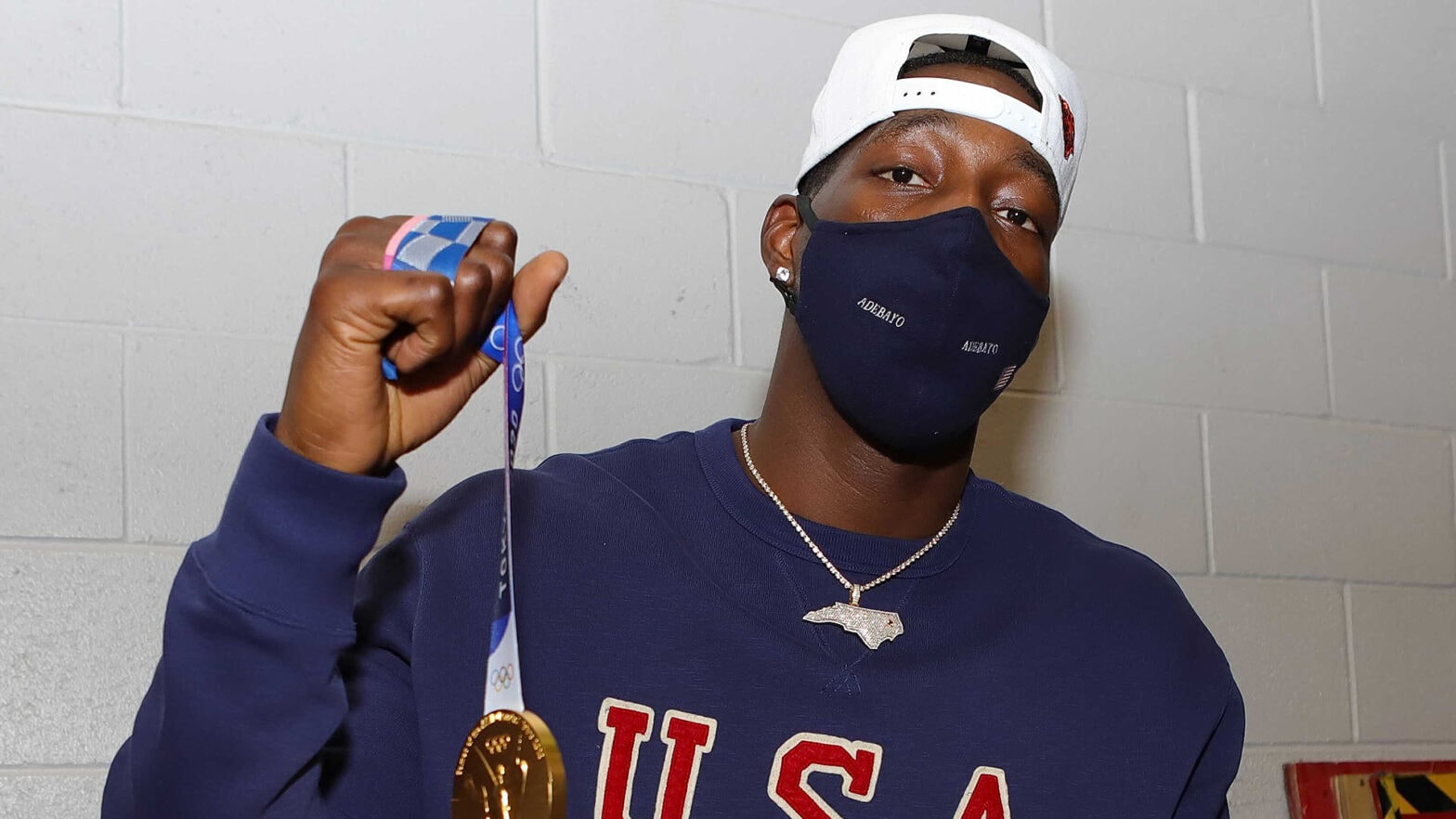 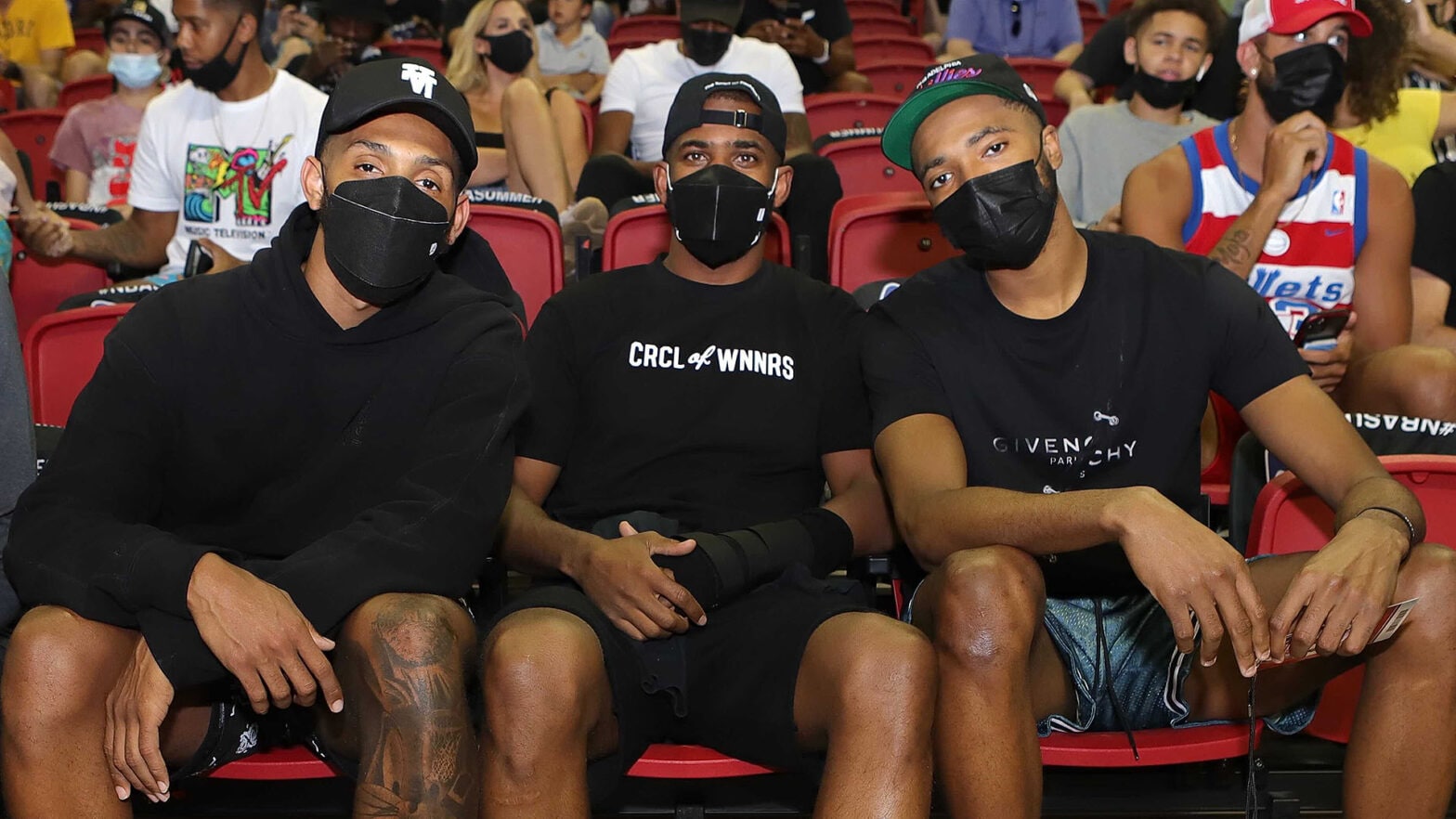 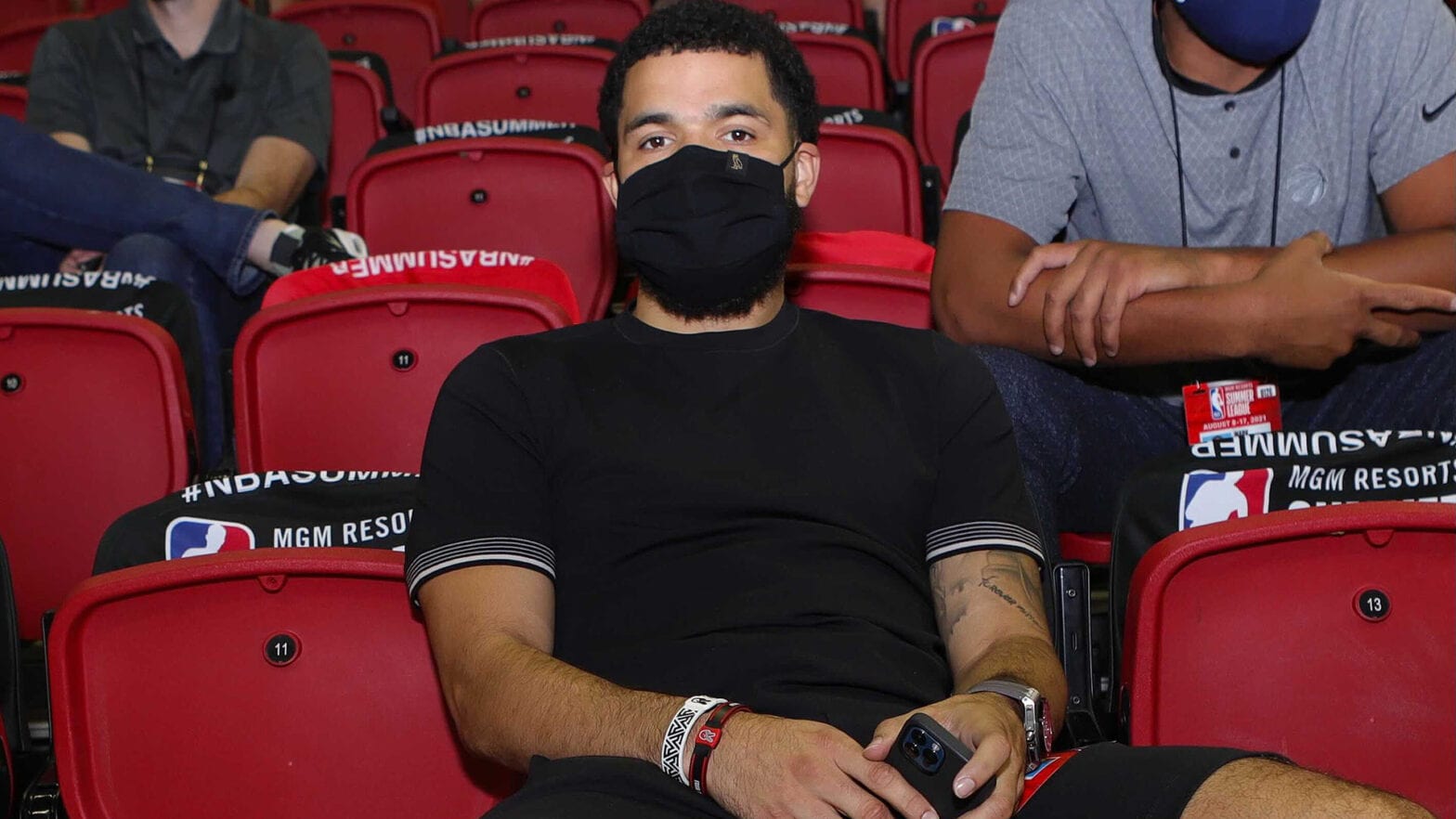 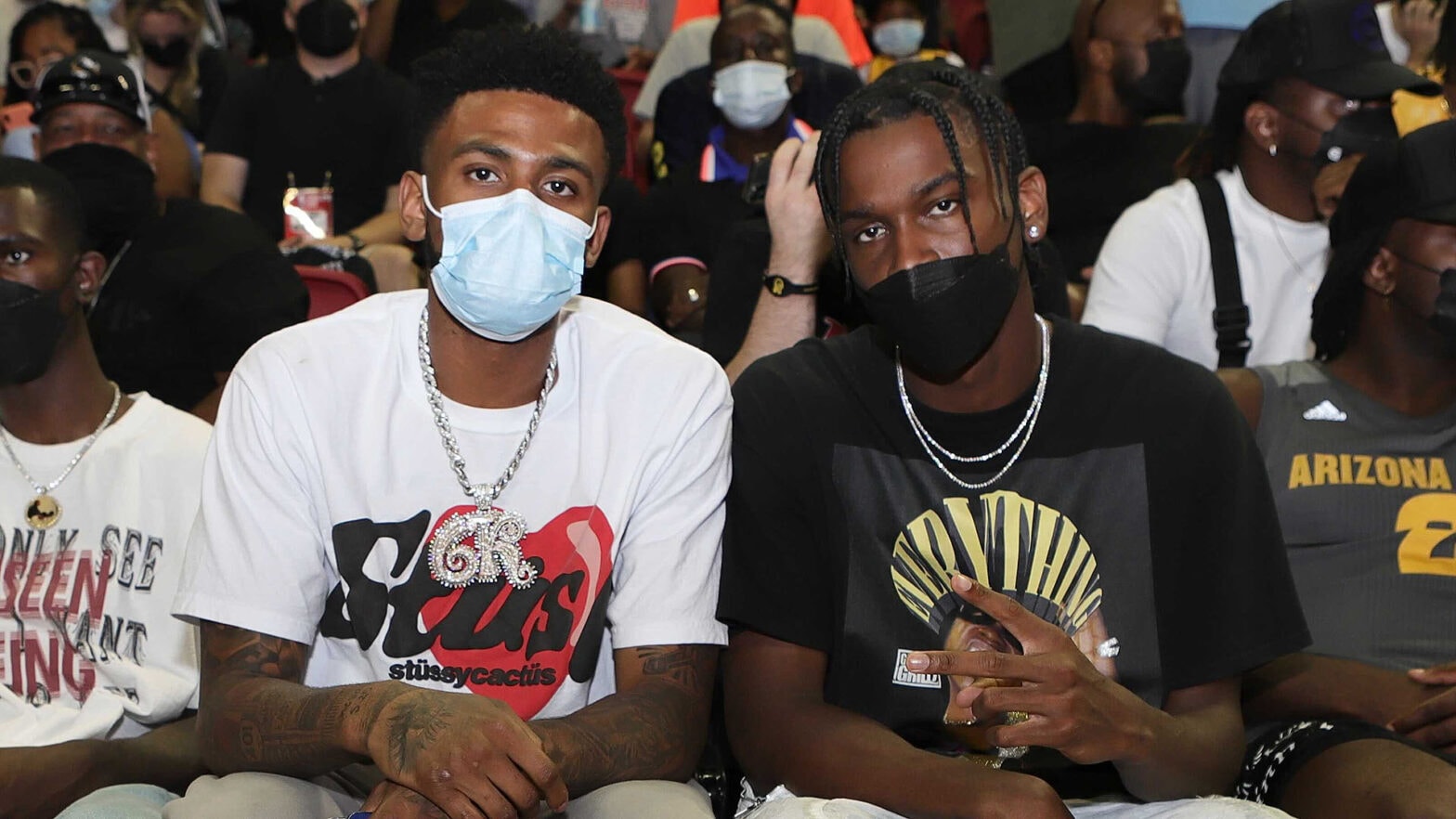 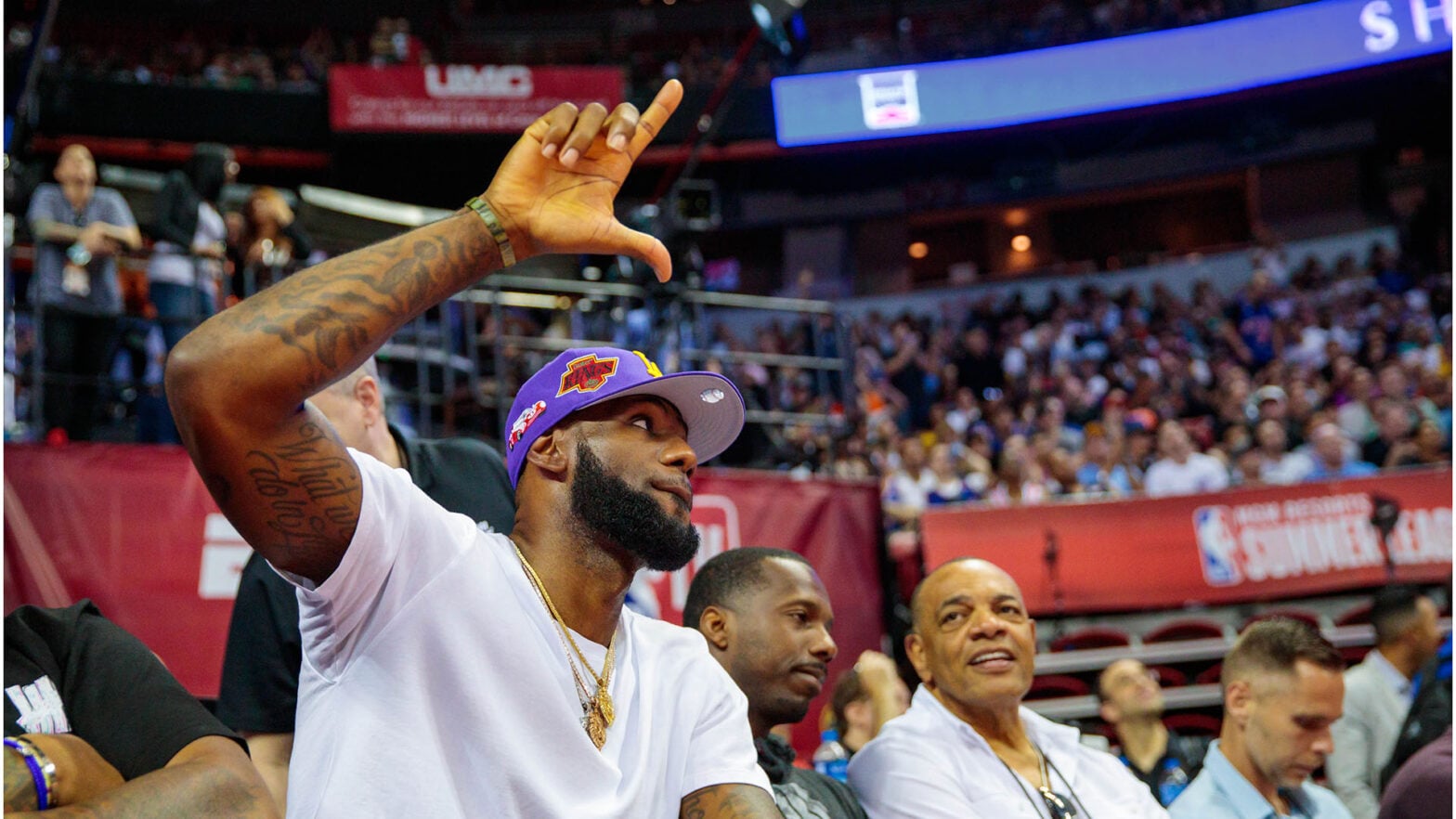 15-time All-Star LeBron James greets fans on the court during the Lakers’ game against the Bulls on July 5, 2019. 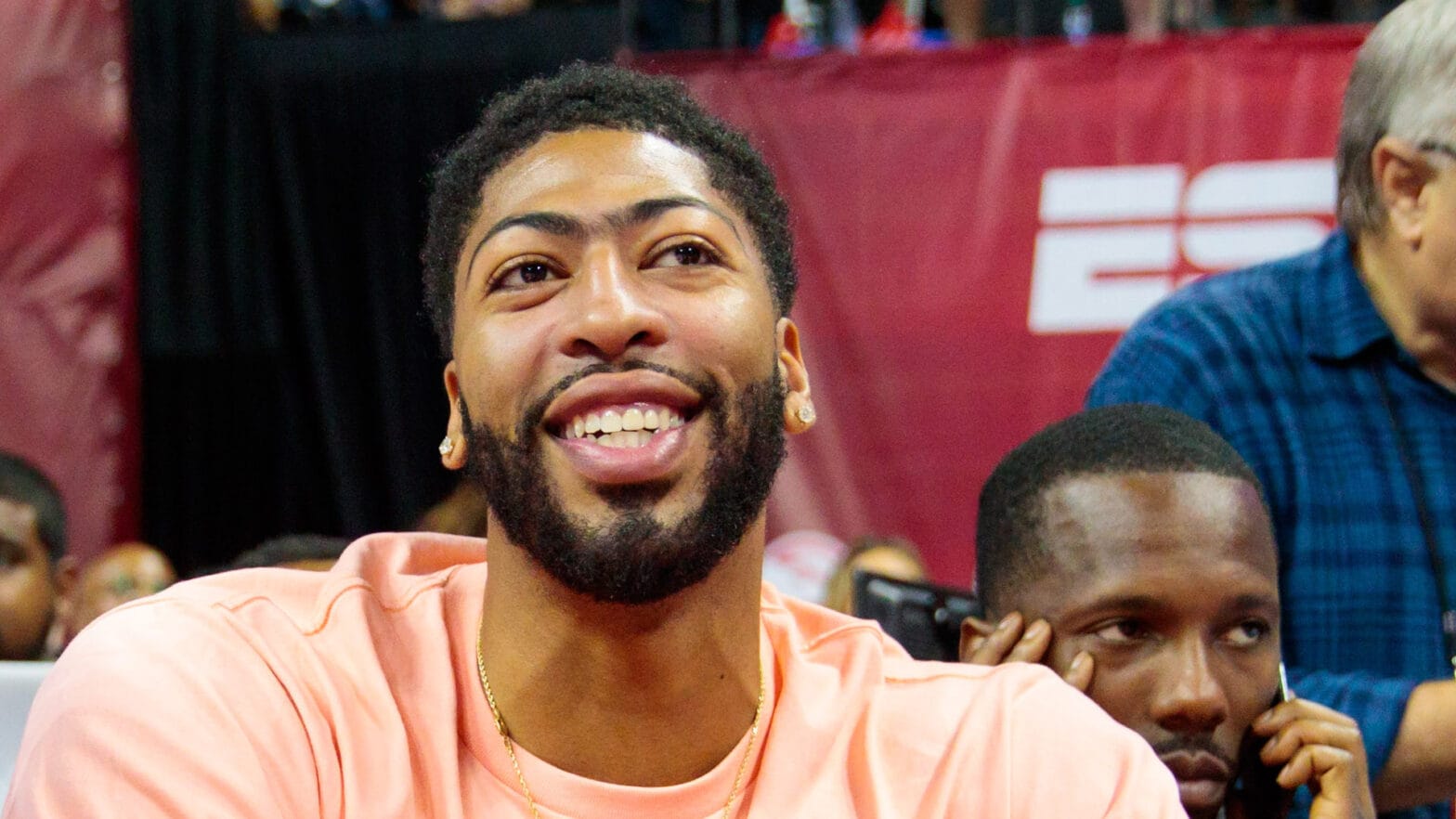 Six-time All-Star Anthony Davis reviews the scheduled game between No.1 and No.3 draft picks Zion Williamson and RJ Barrett on July 5, 2019. 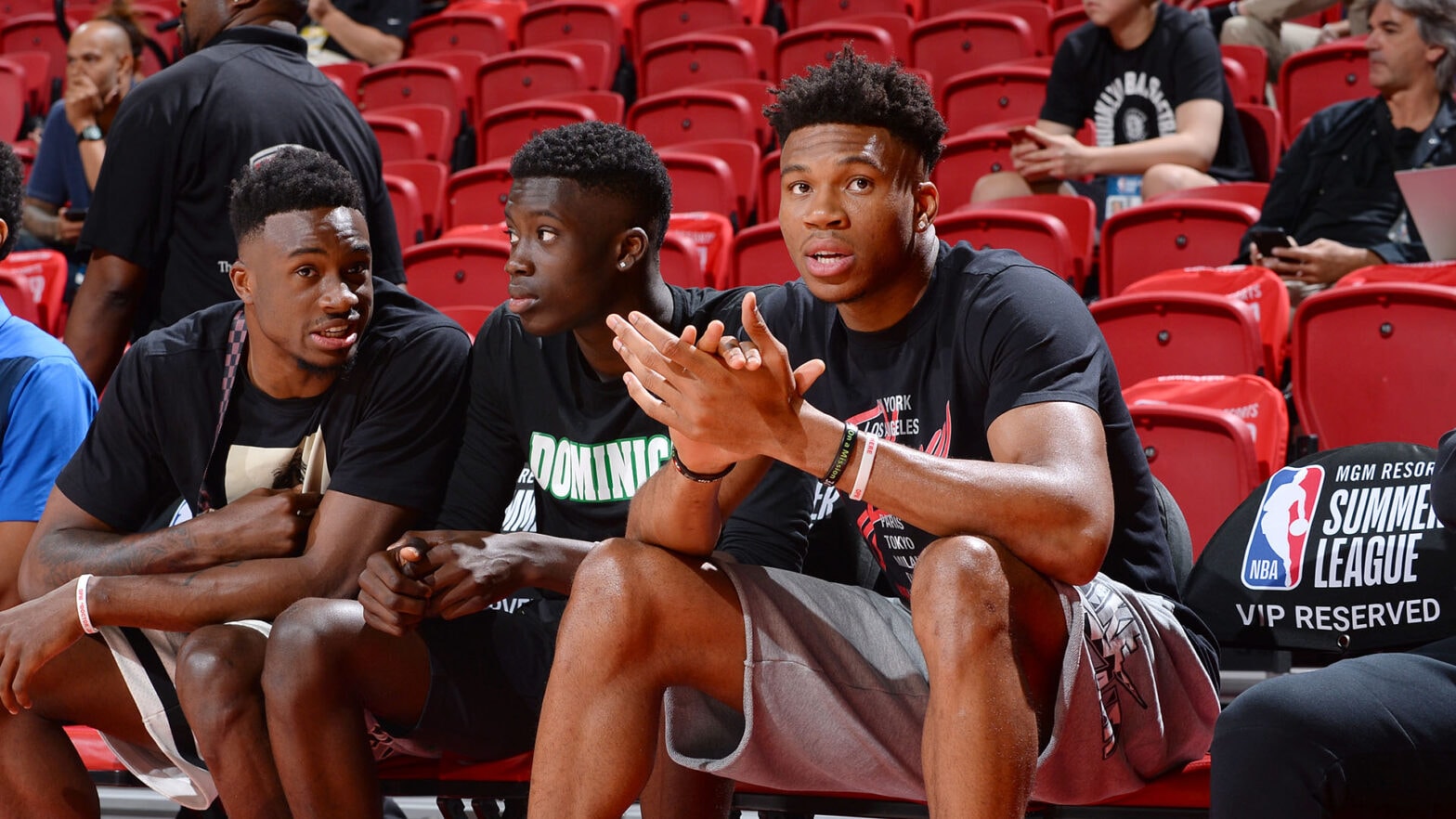 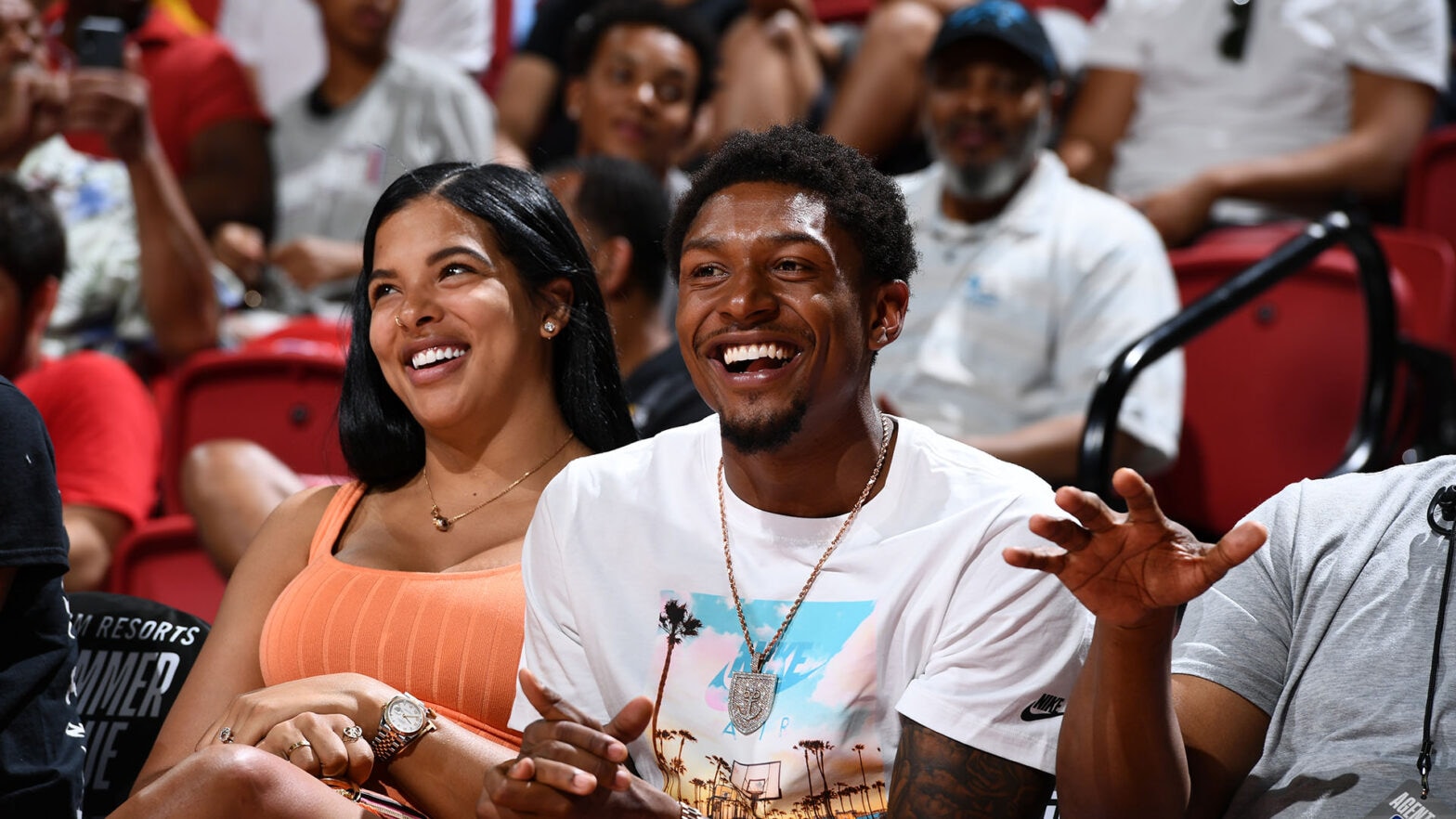 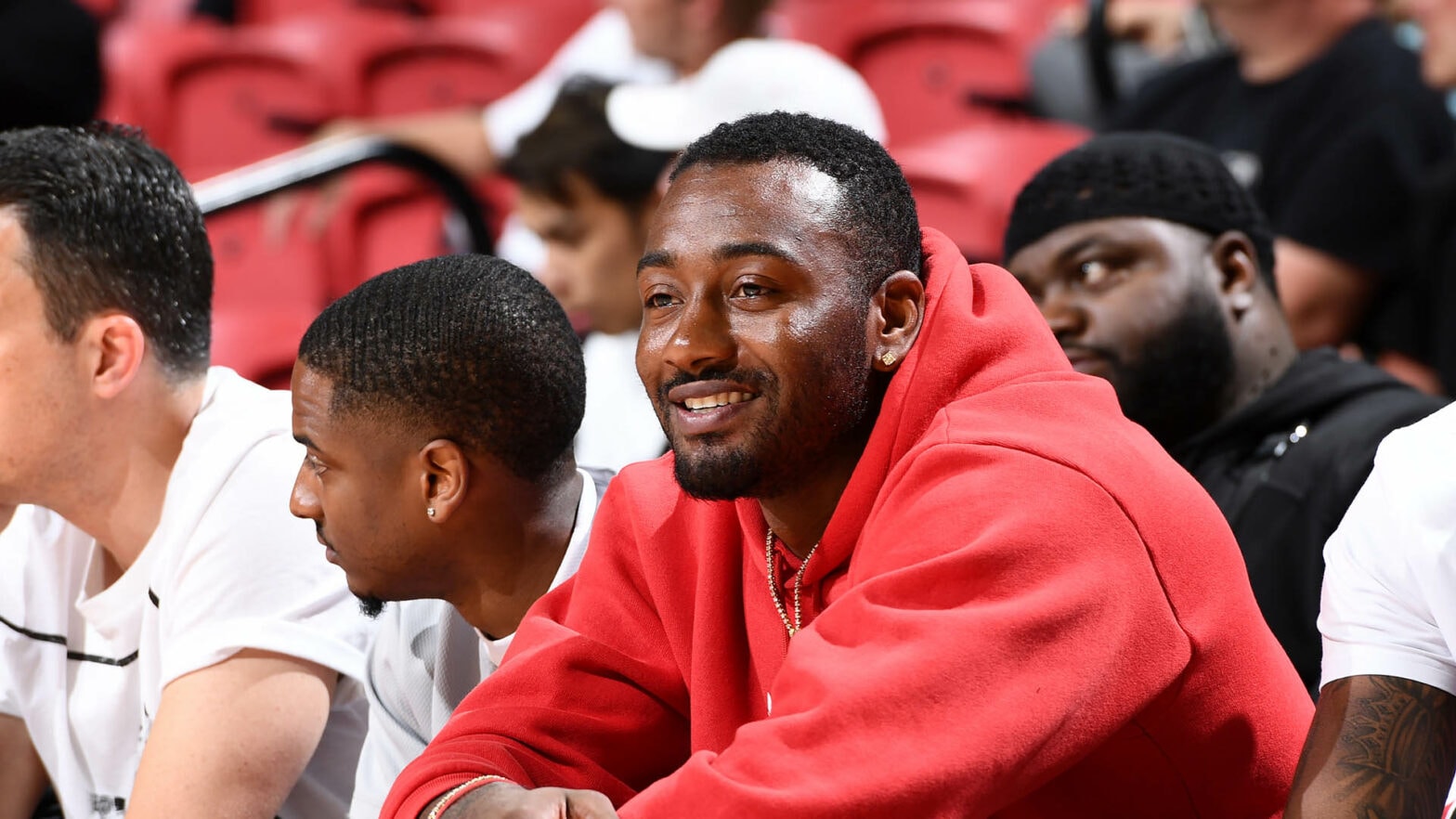 John Wall, five-time Star Guardian and then Wizard Star, sits next to the court on July 6, 2019. 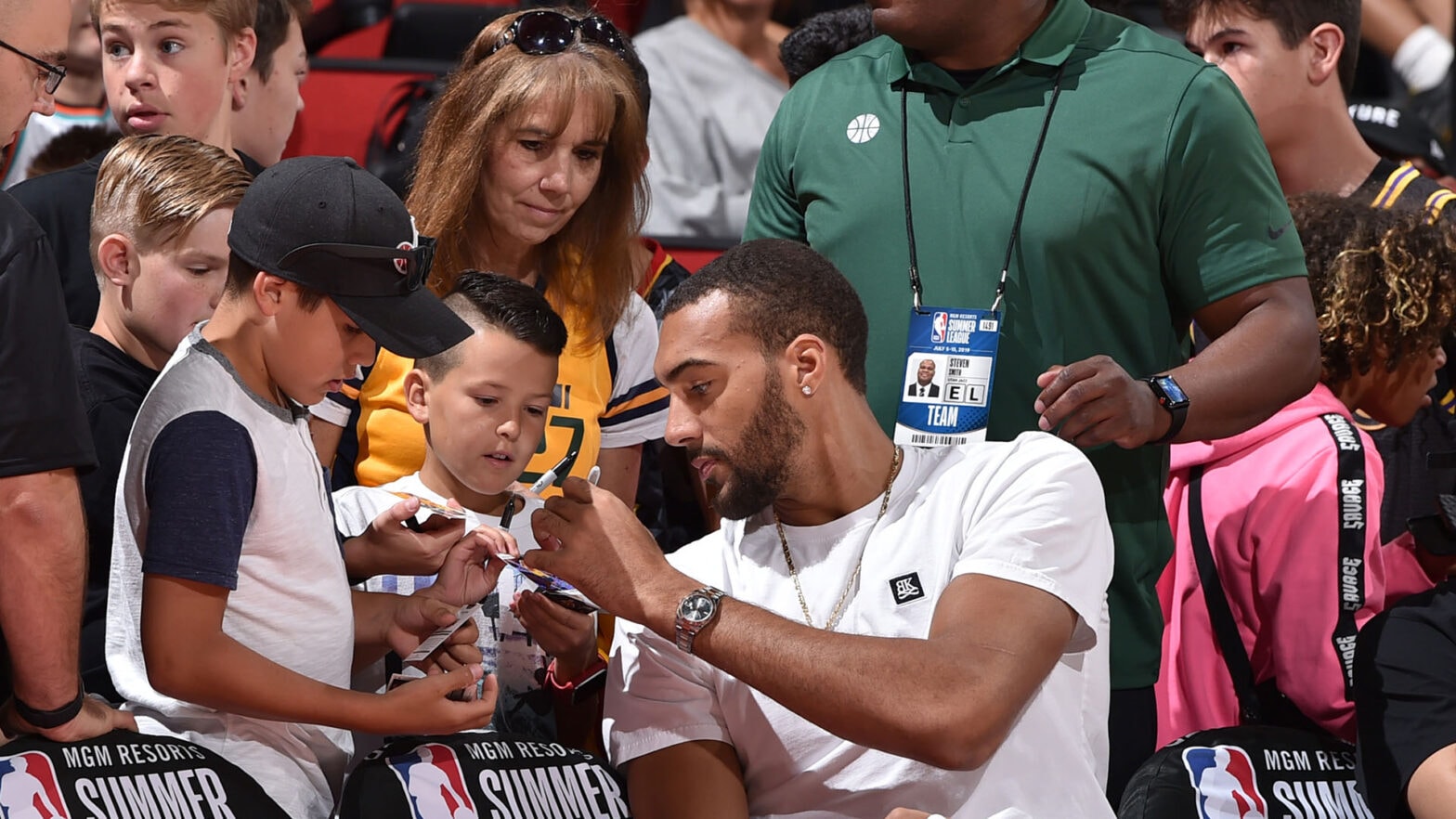 Rudy Gobert signs autographs for his young fans during the Jazz-Thunder match on July 6, 2019. 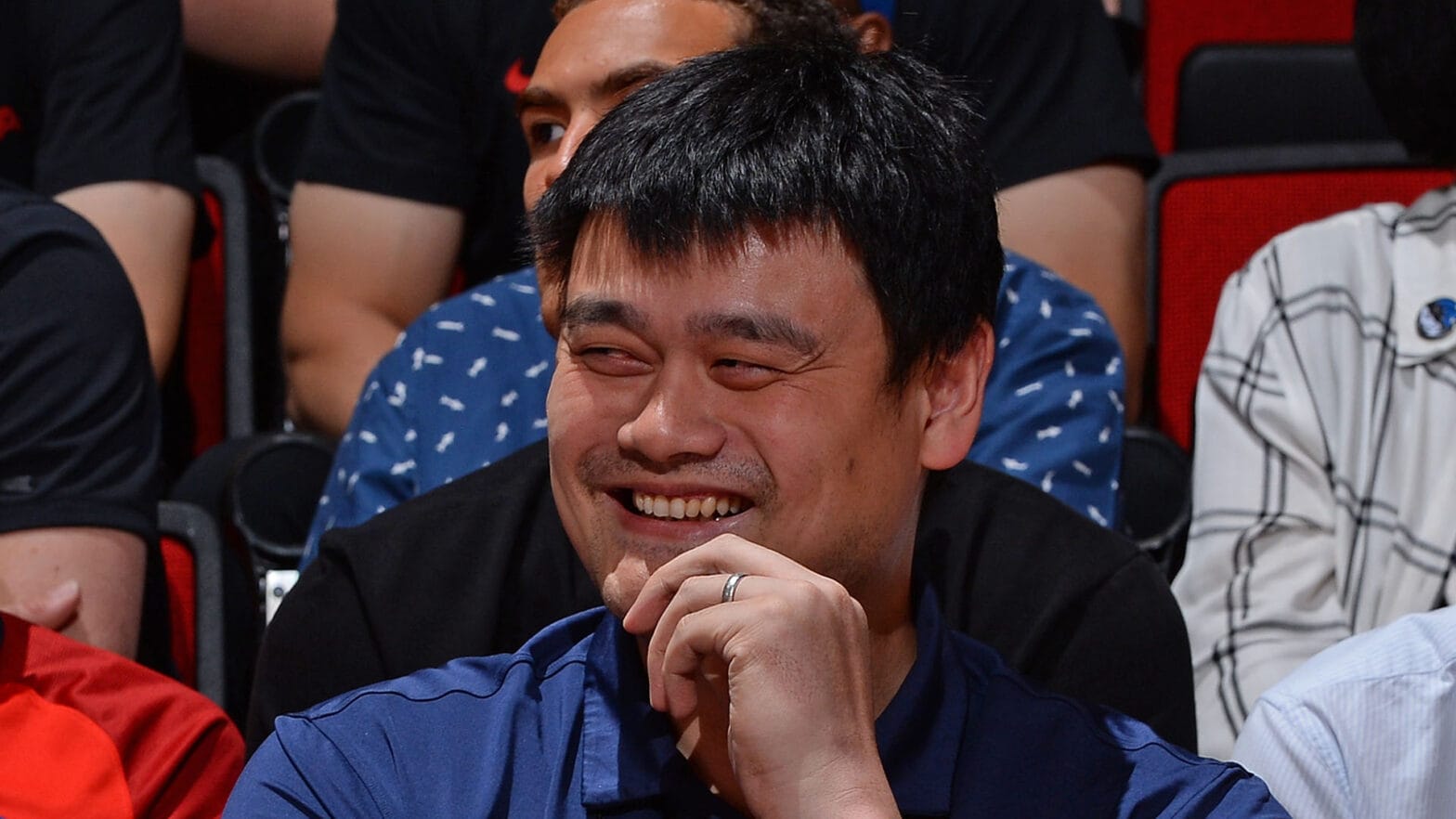 Hall of Fame member Yao Ming smiles as he watches the Rockets and Mavericks face off in 2019. 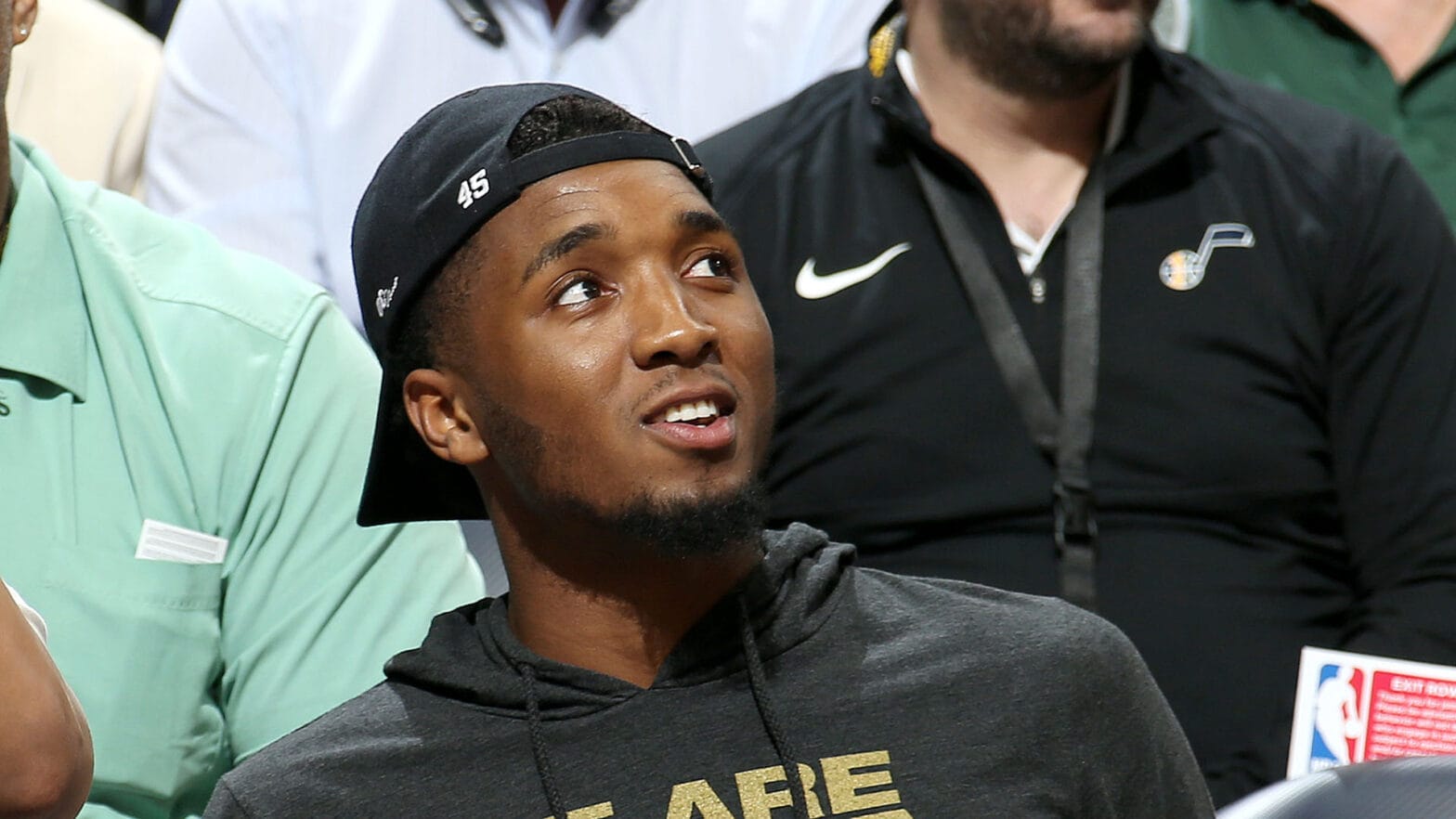 Donovan Mitchell watches the Jazz take on the Grizzlies in a Salt Lake City Summer League game on July 1, 2019. 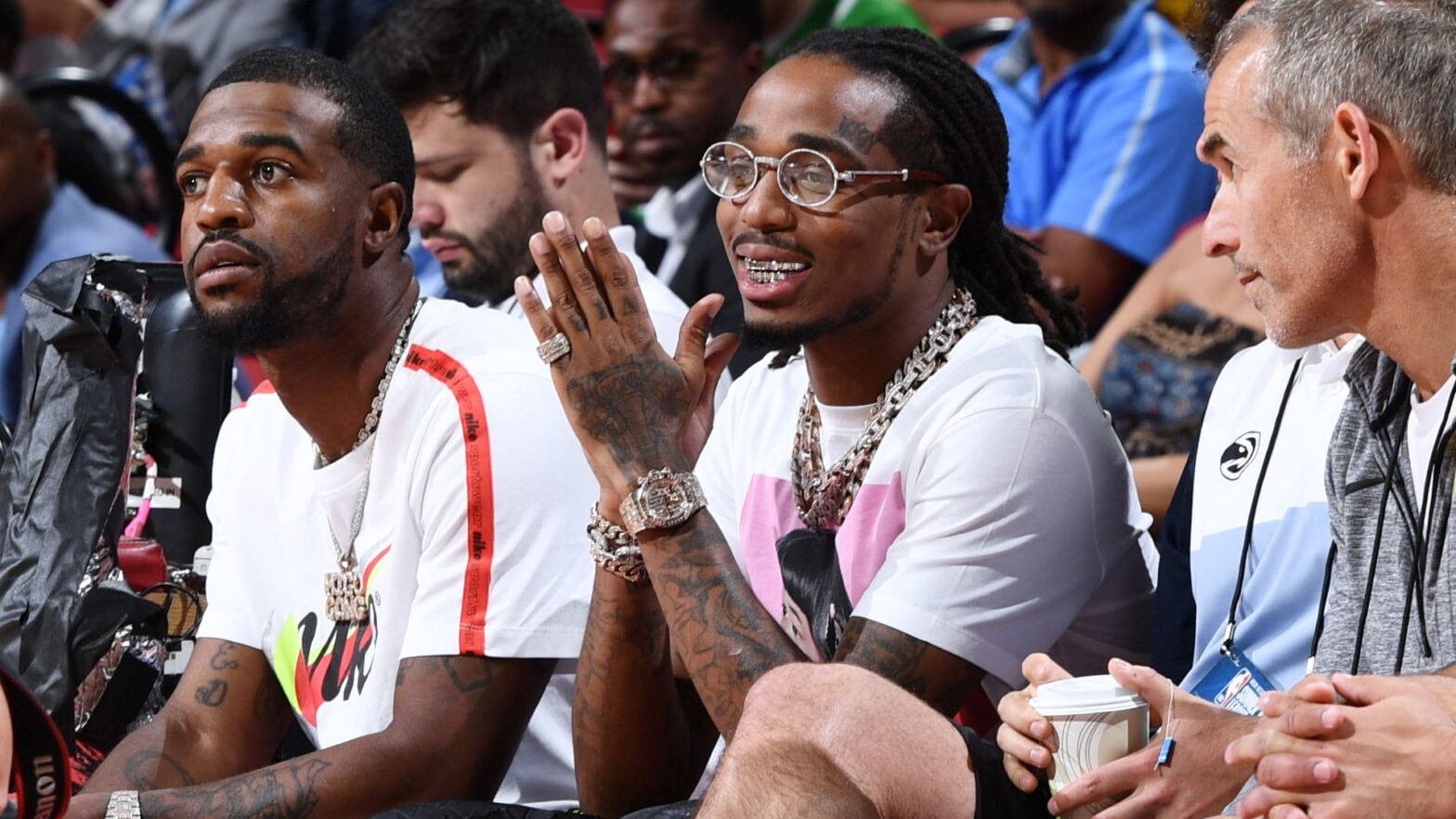 Atlanta rapper Quavo takes a look at the Hawks as they play the Pacers on July 9, 2019. 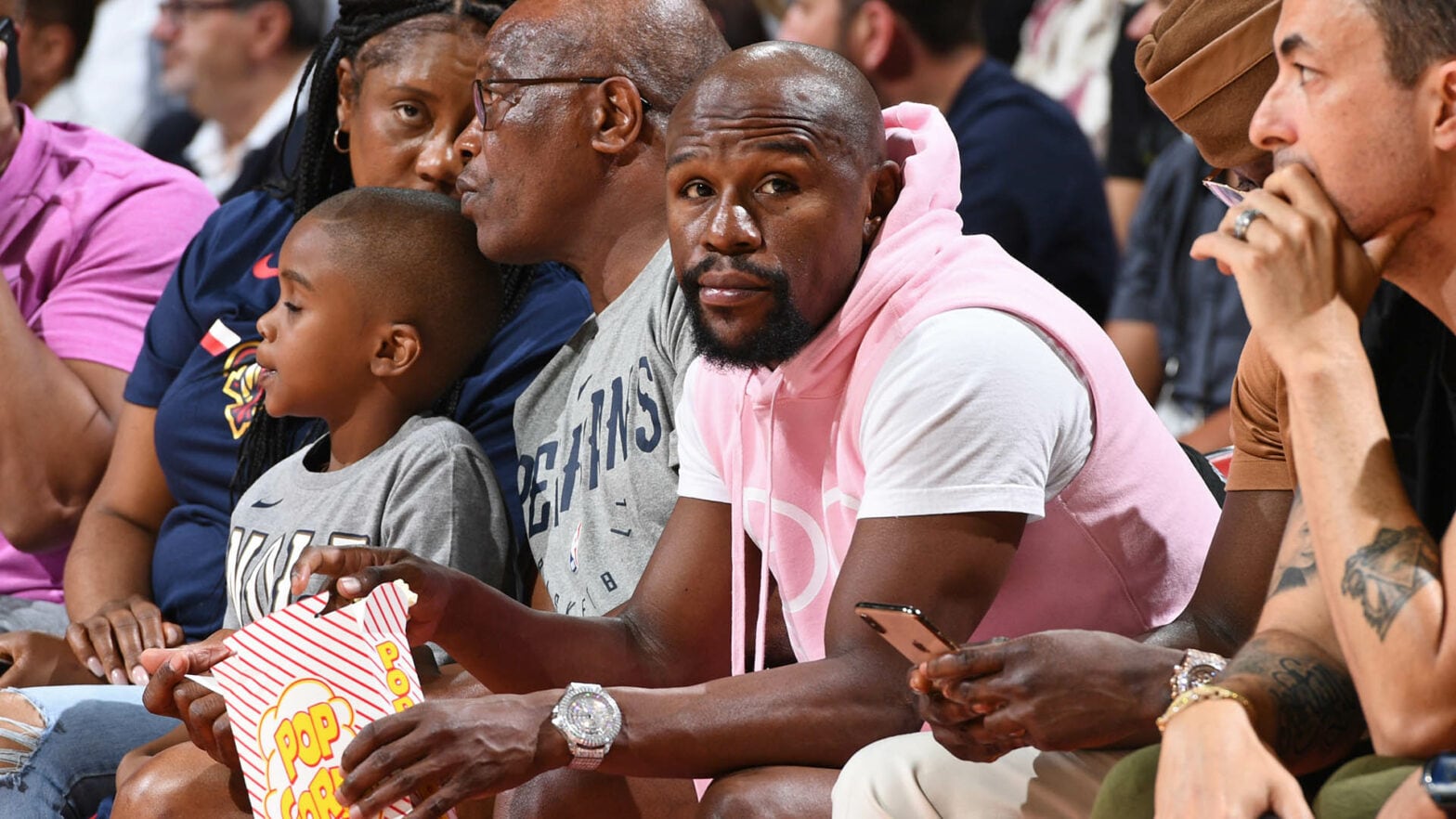 Boxing legend Floyd Mayweather sits on the court during the Summer League Open in Las Vegas on July 5, 2019.