Look who else found the way to Mount Paramount.

The launch last week of the new streaming TV platform ViacomCBS Paramount + included a handful of originals, including a new reunion season of the original cast of MTV The real world. There are many more on the way too, including new ones Star Trek series, Frasier and Rugrats reboots, as well as new seasons of Drag Race: All Stars and The challenge. But beyond those original series, a big chunk of selling on Paramount + is its comprehensive catalog of 30,000 TV episodes and movies from the streamer’s entire “family” of brands. Most of us have seen the Super Bowl commercials that brought the likes of Stephen Colbert, Patrick Stewart, and Beavis & Butt-Head together, and they’re all pictured in the service itself – but we’ve dug around the corners. the farthest reaches of the streaming site to find some hidden gems you might not have been aware of were part of the package. Each of these titles are vault titles from various Viacom properties like MTV, VH1, Nickelodeon, and Comedy Central, and they’re all well worth your time. 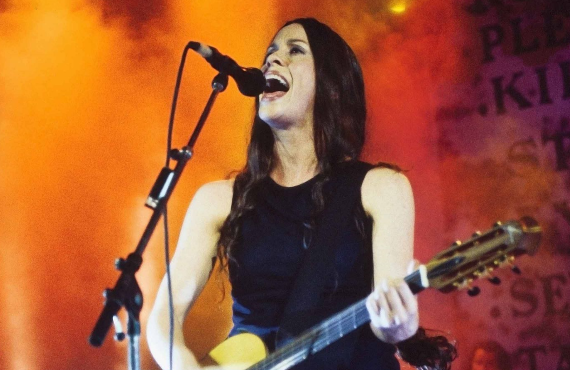 In 1996, VH1 created a concert series where popular artists performed their hits and told the stories that inspired the songs. It was an incredibly simple premise that made for good gigs, especially at the start. As is the case with many Paramount + hidden gems, the catalog is far from complete, with only a handful of episodes from Alanis Morissette, Lenny Kravitz, John Mellencamp and Pearl Jam. But the episode that made me scream in my tracks was the 1998 Stevie Nicks episode, where she tells, among other things, a fantastic story about Prince entering the studio and laying the keyboard track for “Stand Back”. 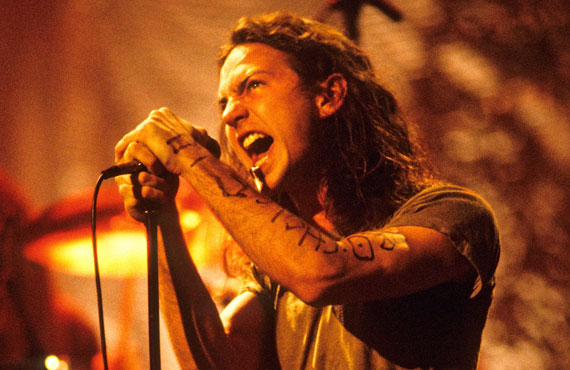 Of course, Storytellers was simply following the lead of the very influential MTV Disconnected concert series, where rock and hip-hop groups would perform, go acoustic and often release a whole new album of their old hits. Again, there are only a handful of episodes available, featuring many of the same artists from the streamer’s Storytellers catalog, including Alanis, Lenny Kravitz, John Mellencamp, and Pearl Jam. Fortunately, the Pearl Jam episode is one of the best pieces of 90s musical programming ever produced by MTV. And that’s not even going into Nirvana Disconnected, who is also available, and who captured Kurt Cobain’s painful genius on camera shortly before he committed suicide. 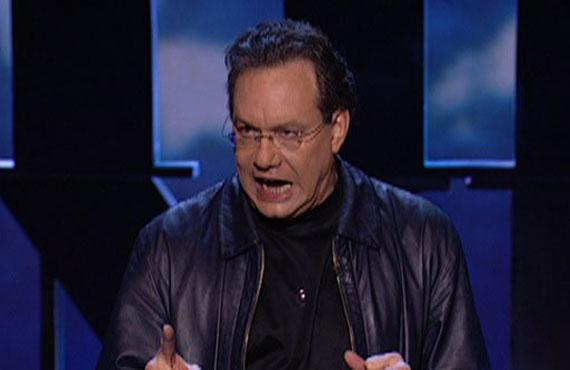 Comedy Central is coming to Paramount + with a rich shoal of programming its vaults, including a whole bunch of alumni Comedy Central presents specials from 1999. You can watch the very first specials from Patton Oswalt, Retta, Marc Maron, Maria Bamford, Zach Galifianakis and Lewis Black. There is a parcel of the comedy set in the Comedy Central corner of the platform, so it’s definitely worth knowing what you’re looking for.

Are you scared of the dark? 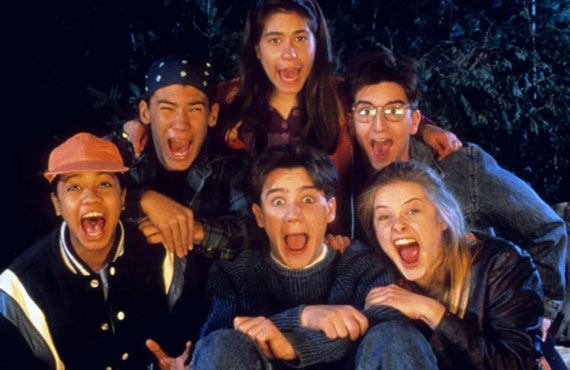 ’90s kids who were too young and / or scared to properly enter Stephen King or the horror section of Blockbuster Video were able to experience their own spooky things back then with Nickelodeon’s Are you scared of the dark?, an anthology of scary stories presented to the TeenNick demographic. Paramount + has the first five seasons of the series (in addition to the 2019 reboot, which is listed separately), and don’t worry – if you’re looking for the episode starring Ryan Gosling, it’s helpfully labeled as such. 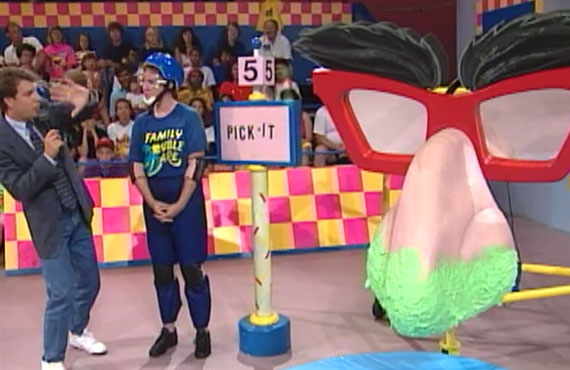 Speaking of formative television experiences, Paramount + also broadcasts over 200 episodes of the original series of the historic Nickelodeon game show. Double dare. The show brought together teams of kids to (sort of) answer trivial questions and participate in inexpensively produced physical challenges (that’s more it), for a series of prizes that are very focused on kids from around the world. 80s, like BMX bikes and VCRs. The obstacle course at the end of each episode was the absolute pinnacle of childhood athletic achievement, and even today it’s terribly stressful to see the kids attempting to complete it while host Marc Summers tries shout encouragement / bring them together from point to point. 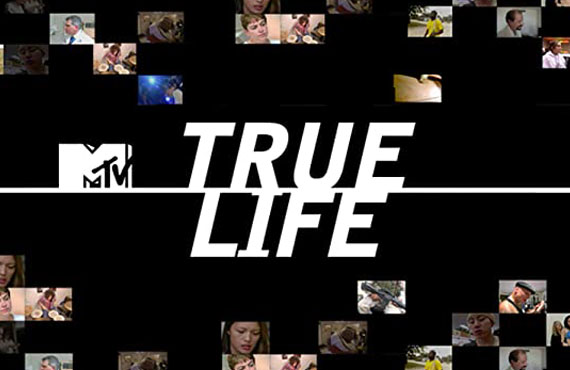 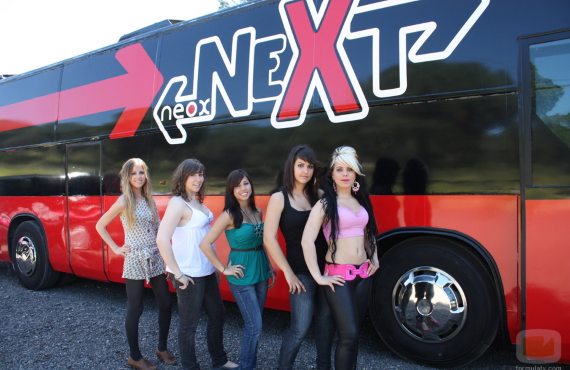 The most chaotic dating show to ever air on American television – and that really says something in a world that has produced more than one dating show based on hidden gay identities – was that of MTV. following, who has placed a single person on a big date with five singles, who are all looking for a relationship, and who are all competing with each other at the absolute lowest common denominator. One single starts the date, and the second they reveal something about themselves that the bachelor doesn’t like, they get cut off and off to the next one. And everything happens because each competitor must be at all times at 15 out of 10 on the loudness scale. Paramount + only has certain episodes available so try to savor them, and no, they don’t have any of the fully gay episodes, the pinnacle of the art form as we know it. 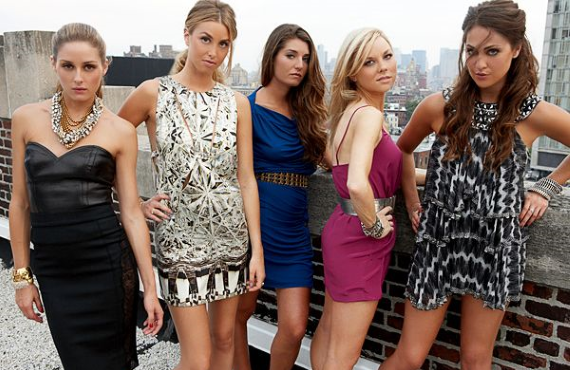 This fallout from The hills, who followed Whitney Port, Lauren Conrad’s fashion best friend, to New York so she could live out her dream of working for Diane von Fürstenberg, was quite unknown at the time. But now that The hills Creator Adam DiVello goes high again with Netflix Sell ​​the sunset, maybe it’s time to revisit Whitney and the beautiful idiots she befriended in town. Whitney has always been the friendliest on The hills anyway. 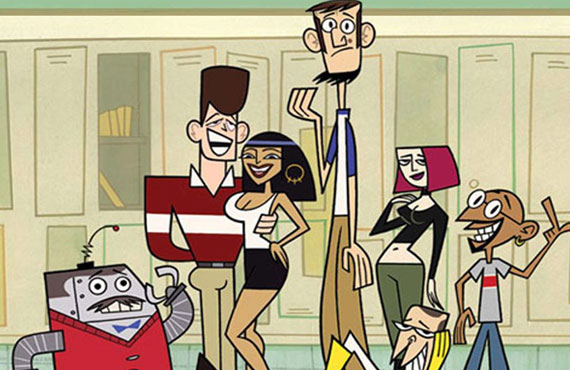 One of the most overlooked great shows MTV has ever produced has been Clone high, an animated comedy by Phil Lord and Chris Miller (pre-pre-pre 21 rue du saut and Lego movie) which lasted a perfect season in 2002. The premise is both simple and insane, as a mad scientist has created clones of the greatest figures in world history who are now grown into their teens and having very Dawson Creek-y adventures. The density of jokes and level of humor here as teenage versions of Abe Lincoln, Cleopatra, JFK, Gandhi, and Joan of Arc go through the usual teenage shenanigans – makeovers, barrel parties, film festivals (go -y with) – is better than any of its early August peers, and since MTV has been working on a reboot, there’s no time like the present to familiarize yourself with (or reconnect with) the program. 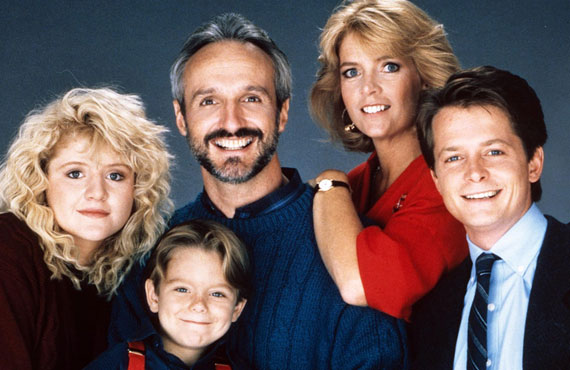 Yes WandaVisionexploration of ’80s sitcoms – including a perfect recreation of the Family ties opening theme – set you up to revisit the 1980s family comedy about a pair of former hippies who settled down, had a family, and ended up raising teenager Reaganite Michael J. Fox, Paramount + has exactly what you need. All seven seasons are available to stream.

Joe Reid is the editor-in-chief of Primetimer and co-host of the This Had Oscar Buzz podcast. Her work has been featured in Decider, NPR, HuffPost, The Atlantic, Slate, Polygon, Vanity Fair, Vulture, The AV Club and more. 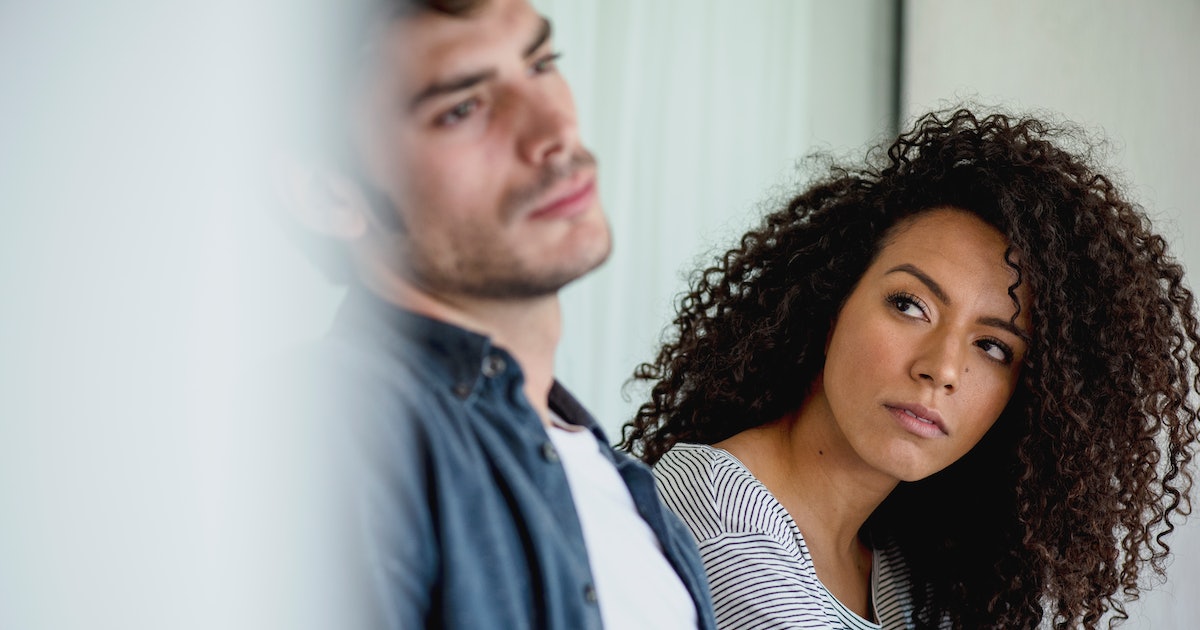