I truly believe that most of the people in this country want a “more perfect union”. We are fortunate to live in a democratic republic that has survived civil war and many conflicts in its 245 years of existence.

It has been how long since our Declaration of Independence was signed, but the most important document forming our government was the Constitution of the United States of America ratified on September 17, 1787, then the Bill of Rights.

Unfortunately, we are faced with a growing number of people who would prefer to make this country a form of socialist government.

It is difficult to determine their many motivations, but it is easy enough to sense their passion for reform. The history of the United States which I studied in conservative institutions over 50 years ago has taught me that America has become a unique experience for all people to participate in a representative form of government with some inalienable rights to include the freedom of rule of an elite.

Our Bill of Rights, a truly important document, protects our personal freedom in matters of religion, speech, the press, assembly, petitioning, carrying weapons and much more.

The first ten amendments were ratified on December 15, 1791, and over the past two centuries, only 17 more amendments have been added.

In my opinion, what makes America great is the unique relationship that was formed from the start with the people and their God. There is no doubt in my mind that God orchestrated this special form of government which has stood the test of time.

Like other countries that were once considered world powers, many believe America is on the verge of a great fall. I certainly hope our people wake up and take back America from progressive liberals who want to demolish what God has so beautifully built.

We, the people who trust in God and in the decency that this country represents, must stand firm!

God has built this solid foundation and we must make sure that those who promote anti-American ideals are no longer allowed to undermine what made America so great. People from all over the world continue to flock to America for the freedoms it still offers.

We cannot allow an elite minority, who obviously want to deprive us of our God-given freedoms, to negatively influence the future direction of this United States of America.

The substantial Judeo-Christian contingent making up this nation must now take a united stand for the fundamental truths constructed by our ancestors over the past centuries. Prayer must play a vital role in this position, but our voices must be heard and we cannot remain silent.

As a follower of Christ, I always turn to the Word of God for inspiration and direction. Listen to these words found in 1 Peter 4:11: “If anyone speaks, he must do so as one who speaks the very words of God. If anyone serves, he must do so with the strength that God gives, so that God may be praised in all things through Jesus Christ. His glory and power forever and ever, Amen. “

I hope these words from Peter might inspire you as they have inspired me to do all in our power to prevent tyrannical forces from overthrowing what God has so graciously given to us over the past 245 years.

May His miraculous work in America withstand the throes of the Enemy. As Proverbs 16:18 says: “Pride precedes destruction, pride precedes the fall. “

– Jim Langley has been writing for over 30 years while working as a life and health insurance agent in Santa Barbara. In recent years, her passion has turned to writing about her personal relationship with God, and her goal is to encourage others to draw closer to Him as well. As a longtime member of the Santa Barbara CBMC (Christian Business Men’s Connection), he began writing columns on Q4 strategies in 2014, and he is now reaching an international audience through Monday Manna’s international devotion. CBMC. He can be contacted at [email protected] for more information. Click here for previous columns. The opinions expressed are his own.

Next Did you miss New York Fashion Week? - News from Lima 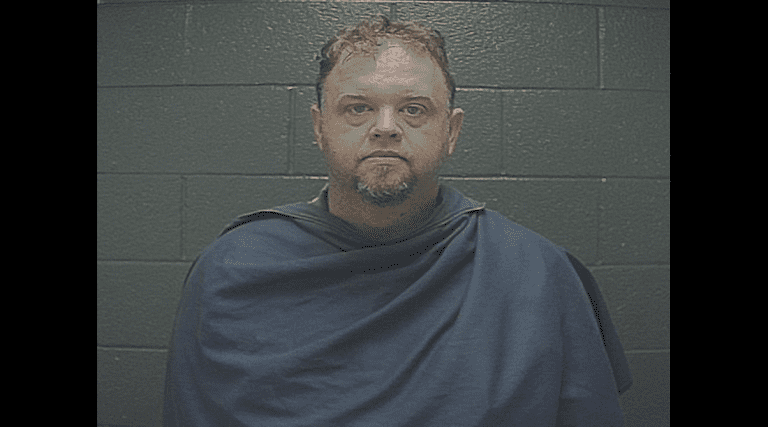