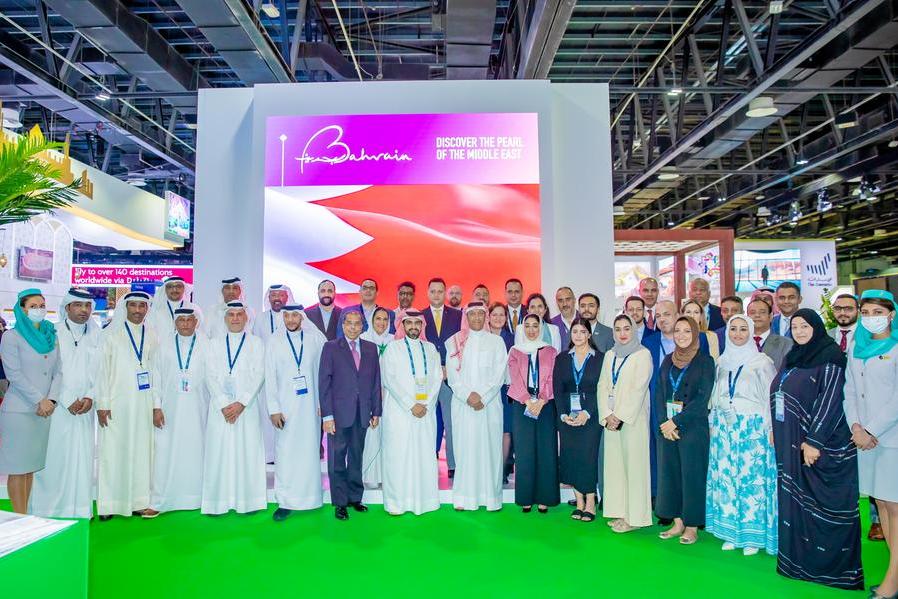 During his presence at the expo, Gulf Air Acting Chief Executive Captain Waleed AlAlawi held a number of meetings which brought him together with a number of flag carrier partners and representatives tourist authorities and travel agencies for a number of countries participating in the exhibition. . Captain AlAlawi also commended during his meeting with the Deputy Managing Director of BTEA, Ms. Fatima Al Sairafi, the efforts of the authority to showcase tourism in Bahrain through the impeccable performance he witnessed in the Kingdom pavilion at the exhibition; wishing the officials of the authority every success in their tasks and objectives related to the promotion of tourism in the Kingdom of Bahrain.

This year, the Arabian Travel Market welcomes more than 20,000 visitors and more than 112 countries participated through more than 1,500 exhibiting companies.