OVID – Beverly Lombardo and her granddaughter, Samantha Sciotti, will be exhibiting their art in the gallery at the Papa Bear Courthouse next month.

Lombardo, an artist from Seneca Falls, attended the Rochester Institute of Technology as an illustration specialist. She worked as a civilian in the military for 21 years, as an illustrator, photographer, visual information manager and public affairs officer. Now retired, she continued her art, photography and graphic art.

She won the Army DESCOM badge design competition. His badge was worn by all the soldiers of the DESCOM command and is kept in the National Archives.

Lombardo currently works in all media, although she favors pastel. She has given workshops on pastel techniques and sits on the board of directors of the Artworks Gallery in Seneca Falls.

Sciotti, also born and raised in Seneca Falls, started drawing at a young age. She graduated with a BA in Animation from Savannah College of Art and Design in 2009. After graduation, Sciotti moved to Los Angeles, where she worked as a freelance writer in animation and film for 10 years. She is currently working on a Masters in Illustration from Savannah College of Art and Design, with the goal of teaching and inspiring other artists in the future.

Passionate about travel, Sciotti’s current work is based on photos of textures and places she has captured during her explorations.

Previous Britney Spears and the dangers of female stardom

Next Emmy Awards past the most thematic fashion moments | Gallery 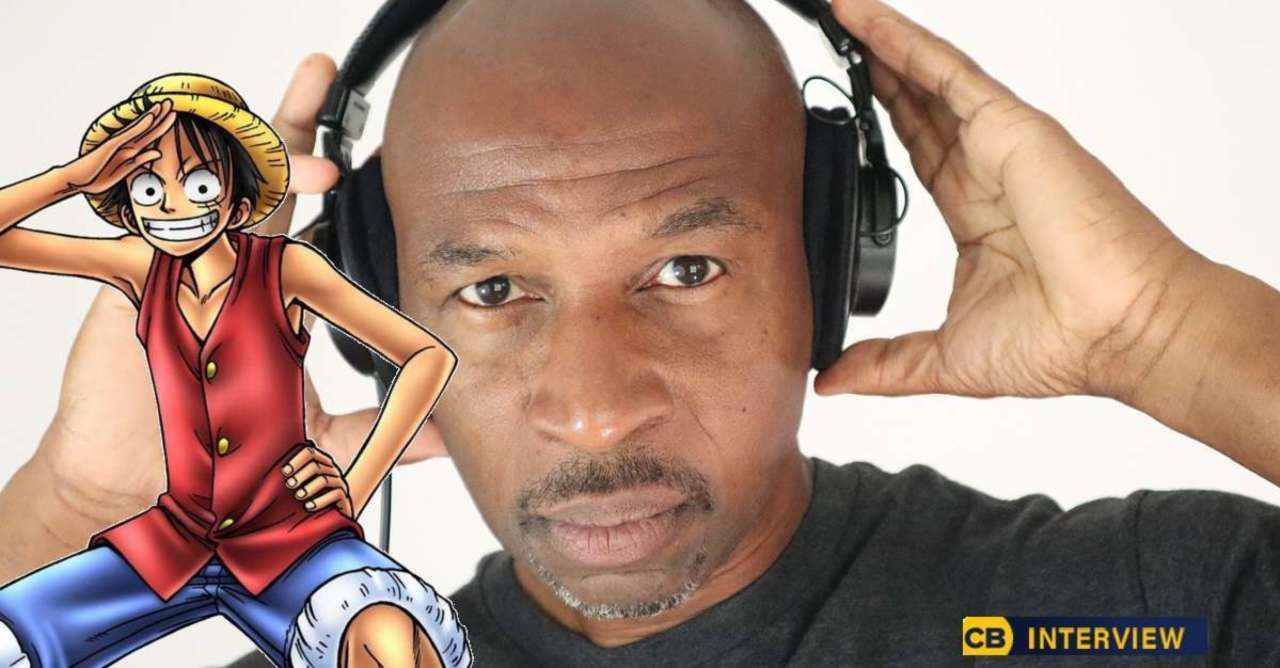