Massachusetts Governor Charlie Baker has signed a bill that repeals a series of archaic state laws, including an abortion ban with roots dating back to 1845.

The Republican governor was joined on Friday by Democratic lawmakers and other abortion rights advocates in a signing ceremony for the so-called NASTY Women Act, short for Negating Archaic Statutes Targeting Young Women.

Supporters said the repeal was necessary to ensure abortion remains legal in the state if a more conservative US Supreme Court overturns the Roe v. Wade of 1973 which created a national right to abortion.

Massachusetts, according to Emily’s List, was one of 10 states with pre-Roe abortion bans still in place.

Baker said Massachusetts “will not compromise on a woman’s right to her own decisions.”

“As women’s rights are constantly under attack nationally, this vital legislation will ensure Massachusetts remains at the forefront of protecting women and providing the services they need most.” New President of the Senate Karen Spilka, a Democrat from Ashland, said in a statement.

Other archaic laws that have not been enforced for generations have also been repealed, including limits on contraception and the prohibition of adultery and fornication.

In November, the governor signed a law isolating Massachusetts from federal changes to birth control coverage under the Affordable Care Act, protecting a woman’s right to free contraception.

With reporting from The Associated Press, State House News Service and WBUR Newsroom 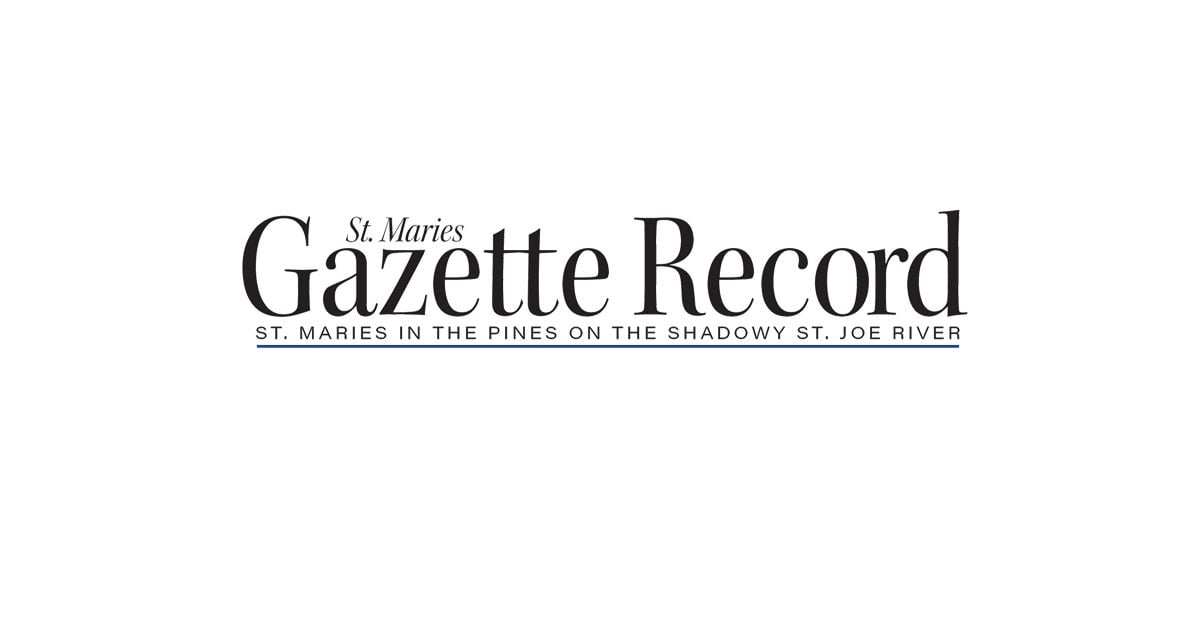