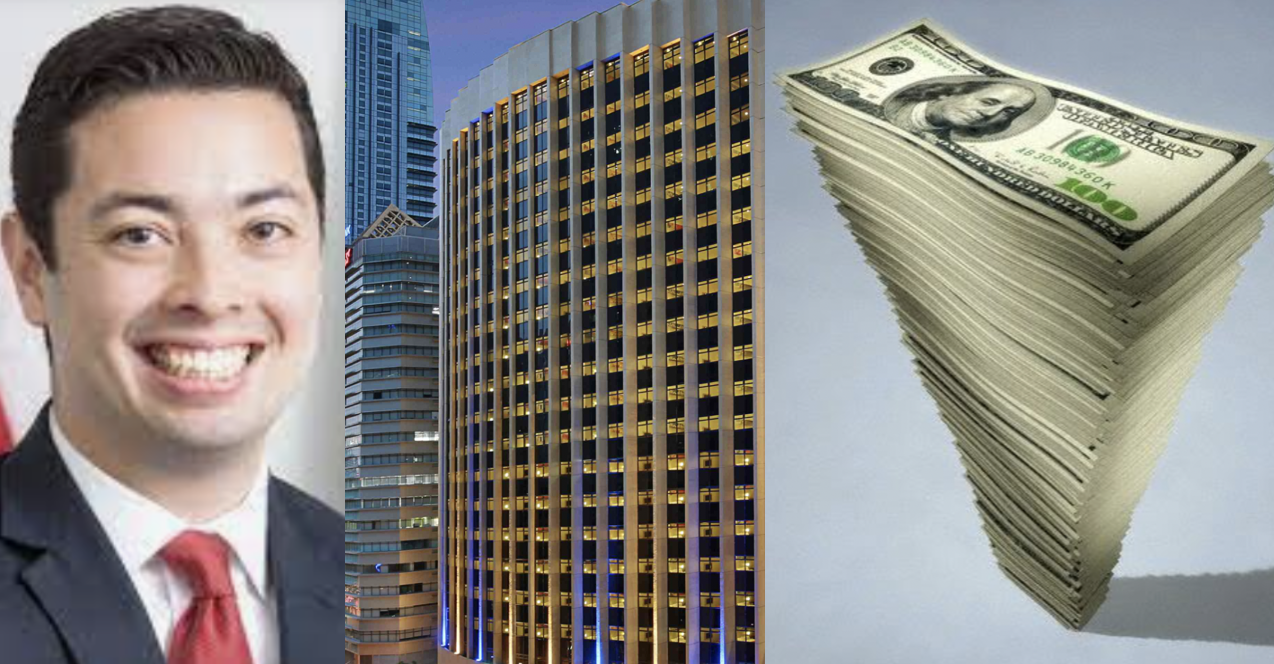 Diossa trip to Kuala Lumpur. PHOTO: Hotel he stayed in in the Malaysian capital

Critics wonder how James Diossa could competently manage the state’s $10 billion retirement system based on his actions in Central Falls and covering travel expenses.

“Diossa can’t track the money spent in Central Falls, how is he going to manage billions of dollars in state pension funds and bonds for the state of Rhode Island?” said RI GOP chairwoman Sue Cienki.

This week, GoLocalProv.com revealed that Democratic nominee for Treasurer General James Diossa’s campaign lied about taxpayer travel expenses for dozens of international trips while he was mayor of Central Falls.

A GoLocal survey, which began more than three months ago, revealed 26 trips by Diossa as mayor – most of those trips were to exotic locations. GoLocal then uncovered more than a dozen additional trips and an attempt by Diossa to cover the true cost to taxpayers of his travel expenses.

“It is unacceptable for James to remain silent on this issue. His campaign — and by extension, James himself — unequivocally stated that no city funds were spent to support Diossa’s travels,” said Ken Block, former GOP gubernatorial candidate and founder of the Rhode Island Moderate Party.

“James owes the voters of Rhode Island a full explanation for the following: 1) Why his campaign said no city funds were spent on his long trips and yet significant city funds were in fact been spent on this trip. 2) Why did he travel so much as mayor of a small town? What specific advantages has the city gained from its travels? 3) Why are Diossa’s travel expenses categorized as “Professional Development and Training” in the budget? What training did he receive for each trip paid for under this expense category? » Block added.

In total, Diossa spent months traveling the world as mayor of Central – nearly 50 trips and at a cost of about $80,000 billed to third parties and taxpayers. 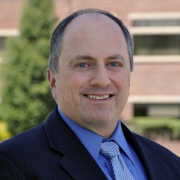 “We are seeing a disturbing trend of elected officials shirking their responsibility to be open and transparent with voters,” Block added. “Those who want to be our elected leaders must be transparent – that means not refusing to debate naysayers and not refusing to explain what appears to be obscure travel expenses. James must be much better than that.

“Of the 26 trips GoLocal discovered previously, ten of them were international, including East Timor, Malaysia, England, Mexico, Colombia, China, and multiple trips to Israel and Taiwan. Diossa’s campaign claimed that those 26 trips were fully paid for by third parties. But that claim by Diossa’s team was a lie. The misrepresentation helped him through a tough Democratic primary against Stefan Pryor. Diossa won by 11,660 votes. 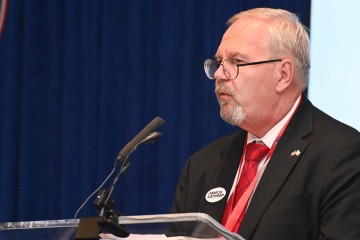 “There is a saying that a leopard never loses its spots. Today’s article in GoLocalProv reaffirms that in regards to my opponent, Mr. Diossa,” Diossa’s Republican opponent said. , James Lathrop. “Mr. Diossa illustrates what is wrong with American politics and why so many people do not trust or trust our leadership. This kind of behavior is the very reason I’m running for state treasurer. »

“There was a time when politicians inspired us. They provided hope, solutions and an example of how you should conduct yourself. It seems that day is over. It saddens me,” Lathrop added. “Clearly I have the most experience and qualifications for the position of state treasurer. Mr. Diossa could only run on character and what is left of it is now lost.

“Beyond not voting for him, I believe there should be an investigation to determine if criminal actions against him are appropriate. This is another black eye for Rhode Island and Central Falls,” a Lathrop continued, “At a minimum, Mr. Diossa should apologize to the citizens of Central Falls for his actions. This is a critical time in his life, and he should consider retiring from this race. Take time to reassess his decisions, to determine how he will move forward in his life and to understand how his decisions impact those around him.