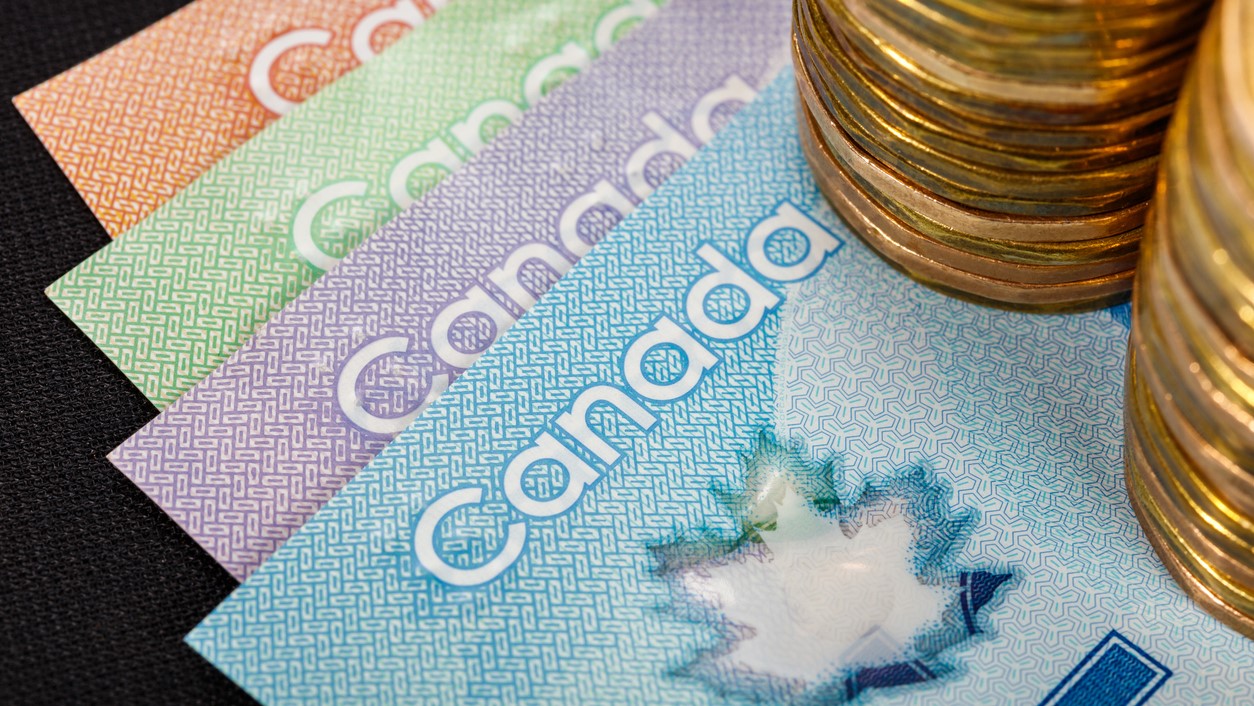 No-show medical travelers are costing Canadian taxpayers in the territory of Nunavut C$1 million a year.

The Government of Nunavut typically spends over C$100 million (US$79 million) on medical travel each year.

Nunavut includes much of northern Canada and most of the Arctic Archipelago. The territory spans most of the Canadian Arctic, but has a small population of only 36,000 people.

Every time someone does not show up, the airline charges the government $200 CAD for the no-show.

Residents accused the health department of only giving people an hour’s notice to show up for a medical travel flight, with health facilities either unable or unwilling to give travelers more notice, especially for specialized appointments. Nunavut’s health system lacks specialized physicians such as orthopedic surgeons or ophthalmologists.

The Government of Nunavut completed a medical travel policy review in 2020, which aimed to improve the travel experience for Nunavummiut. Recommendations from the review included strengthening administration and increasing staff at the community level – none of this happened.