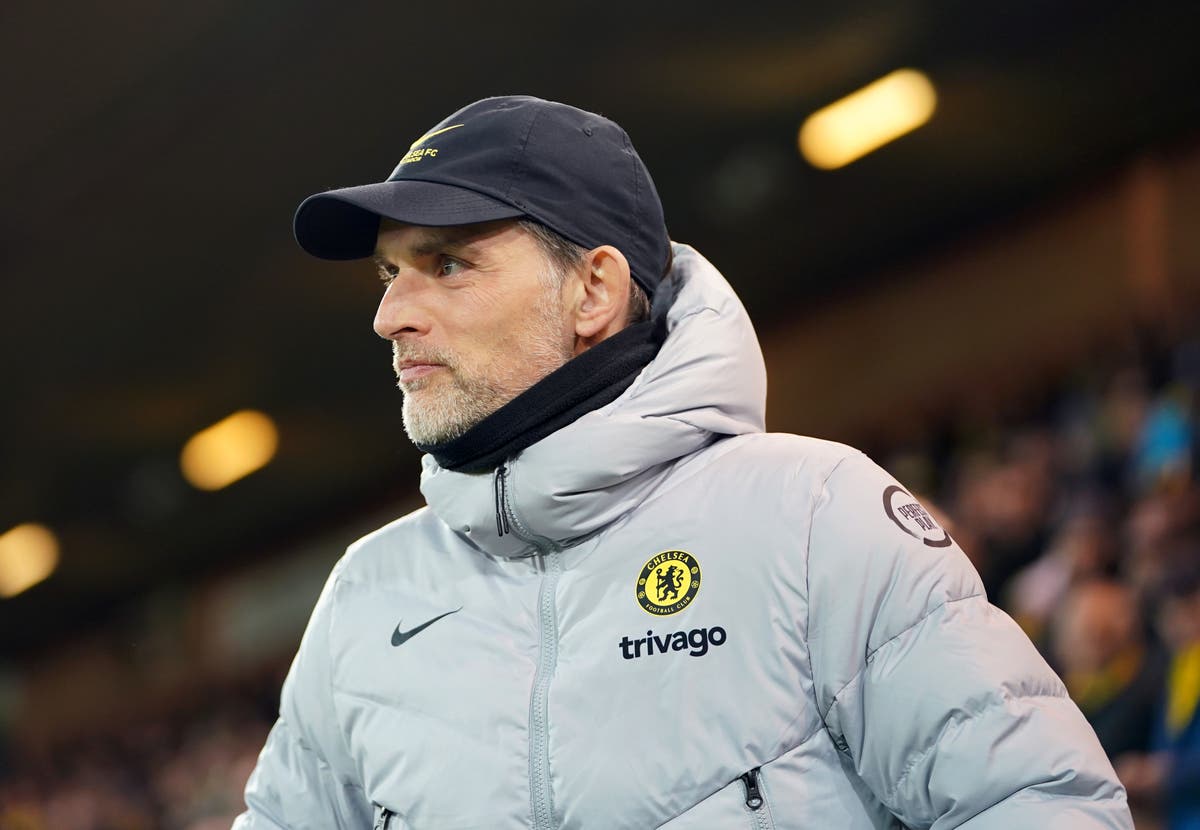 Chelsea have been given a big boost for their FA Cup quarter-final as the government increases the Blues’ travel budget for the trip to Middlesbrough, according to the PA news agency.

The Stamford Bridge club have been hit with tough restrictions under their new operating license following government sanctions from Roman Abramovich.

Chelsea cannot sell new tickets for matches due to government restrictions, but the Blues continue to press Downing Street for a series of relaxations to help restore something close to normal operating procedures.

The Blues were initially hit with a travel budget cap of £20,000 for each match under the new license but now the government has reportedly lifted that limit – but initially only for the FA Cup trip to Middlesbrough on Saturday.

The average cost for a Premier League side to travel to Middlesbrough is expected to exceed three times that £20,000 limit.

And now Prime Minister Boris Johnson’s government has reportedly given Chelsea a travel budget boost for their trip to the Riverside Stadium.

While Chelsea were unable to comment on the government’s easing of restrictions, a club spokesman thanked Downing Street for the regular dialogue over the specifics of the club’s license from Stamford Bridge.

A Chelsea spokesman said: “We are grateful for the Government’s continued attention to our license change requests.”

Owner Abramovich was sanctioned last week after Downing Street claimed to have proven the 55-year-old’s links to Vladimir Putin amid Russia’s continued invasion of Ukraine.

Russian-Israeli billionaire Abramovich put Chelsea up for sale on March 2, a process that was dramatically accelerated by last week’s sanctions.

Abramovich’s UK assets are all frozen apart from Chelsea, with the Blues able to continue operations but with tight controls.