Bloodshot records, the Chicago-based independent label that was founded in 1994 and was a key player in the ’90s Alt Country scene, has closed its doors for good.

“It’s time for this phase of Bloodshot Records to end,” wrote label co-founder Rob Miller in a statement posted to the Bloodshot website on Monday (10/18). “I will no longer be a part of the label I created over 25 years ago as an incredibly ill-conceived hobby. This is not the path that I, the staff or the artists wanted, but few get the chance to write their final chapter. That we lasted as long as we did – a roots label, too rock for country and too country for punk, in Chicago – was just miraculous. with us for the ride. You trusted us, and it has always meant the world to me. Personally, I never took that for granted. Thank you for all your support and good humor, for making this strange endeavor possible, for us to have made it possible to be a part of your lives and communities, and to be – as a friend and former bartender of Hideout characterizing Bloodshot fans – polite, careless and tipy. ”

It’s been a tough few years for Bloodshot. Co-founder Nan Warshaw resigned her position at the label in March 2019, following allegations of sexual misconduct made by Lydia Loveless against Warshaw’s domestic partner, Mark Panick. As part of his resignation, Miller was to buy Warshaw’s 50% stake in the label, but financial problems – including unpaid royalties to their artists – and disputes between the owners continued to escalate.

Miller’s statement alludes to the possibility that someone else would buy the tag, but anyone would have a lot of baggage (and bills) to sort through. “Whatever happens to the name of Bloodshot in the future,” writes Miller, “whatever form the company takes and wherever the artists go, it’s, as always, the music that remains important.”

A FEW WORDS OF THANKS

It is time for this phase of Bloodshot Records to come to an end. I will no longer be a part of the label I created over 25 years ago as an insanely ill-conceived hobby. This is not the path that myself, the staff or the artists wanted, but few manage to write their final chapter. That we lasted as long as we did – a roots label, too rock for country, and too country for punk, in Chicago – was simply miraculous. It has been a humbling privilege to be able to intuitively concoct my own record collection and have so many followings for the ride. You trusted us, and that has always meant the world to me. Personally, I never took this for granted. Thank you for all the support and good humor, for making this strange endeavor possible, for allowing us to be a part of your lives and communities, and for being – as a friend and former bartender of Hideout characterizing fans of Bloodshot – polite, careless and good tips.

Little did I know that a journey that began with reconnecting my brain at a DEVO show in Detroit in 1980 would lead to such a wonderful and stimulating life in the world of independent music. I am only filled with gratitude for the artists I have worked for. I’ve been instrumental in releasing some truly remarkable music over the years. That artists entrust me with their creations was a responsibility that I took very seriously. I befriended some extremely talented people along the way, too many to mention, and some were even my heroes long before Bloodshot was even a drunken gathering of neurons in my head: Dex Romweber! Alejandro Escovedo! Rosie Flores! Graham Parker! Mekons! Barrence Whitfield and the Savages! It is already beyond me when I think about it. And that so many of them have reached out to myself and the staff with heartbreaking words of support over the past two years – you know who you are – for that I am even more indebted to them.

From the early ’97s Lounge Ax and Delilah’s to newcomer Rookie, a new generation of cool places like Sleeping Village and, well, Delilah’s, it was never boring. Tedious? Sure. A huge pain in the ass? Often. A chimerical and sisyphus exercise? You bet. But what a kick! What absolute improbability! Often times I would find myself standing at a show watching the crowd connect to the music – that special and exciting two-way relationship between the band and the audience – marveling at it all and what I was entitled to, one way or another, to help. I was a geeky record-breaking version of Charlie in the Chocolate Factory.

Well, we had a great time, right? I’m sad that there wasn’t a chance for a real goodbye and that we weren’t able to whip up a wake, celebration or last party. I feel like I remember a few good ones over the years. I probably forgot a few too. Hope we have brought some fun into your life over the years and a valued member of the community.

I would be deeply remiss if I did not offer everlasting praise and thanks to the former Bloodshot staff who have endured much undeserved and relentless darkness over the past two and a half years. They stayed true to the label’s primary purpose and shared my principles of integrity in supporting the music and artists we care deeply about. Hannah Douglas, Mike Smith, Nina Stiener and Josh Zanger (and even Lisa C and little Billie): They rarely got the spotlight, but they were as much into what Bloodshot was as any music. Any label – or any company – is lucky to have them on their staff, any artist is lucky to have them on their team, and I’m so proud of the work that they have done in very difficult circumstances. Their kindness and fierce loyalty to the ideals of what I thought Bloodshot should be is something I will always carry with me. I learned so much from them about what is really important during this time. If you see them, thank them, buy them a delicious cocktail or, in Mike’s case, a Malört. They have the hearts of lions. I miss seeing them every day in the trenches, I miss seeing them accomplish feats of creativity and ingenuity in the service of music. There will always be a big hole where what we could have done in the next few years should be.

Finally, whatever happens to the Bloodshot name in the future, whatever form the company takes and wherever the artists go, it’s, as always, the music that remains important. Support the musicians we have partnered with in any way you can, as directly as you can. In addition, continue to support all independents, labels, artists and businesses (whether they be record stores, bookstores, presses, breweries, bars, restaurants, clothing stores, bakeries and beyond). They are the ones who make life interesting. They are what make our communities vibrant and unique. It is through them that we can keep the forces of Bezosization and Kardashian at bay. We would all be poorer without them.

Take care of yourself and others, believe women, work for justice and accountability in your neighborhoods and, to paraphrase the always relevant Joe Strummer:

Look for the good stuff, go underground, and don’t buy what is pushed in front of you.

Thanks again for everything.

Maybe I’ll see you at a show someday.

Next Celebrities show their support for #NetflixWalkout 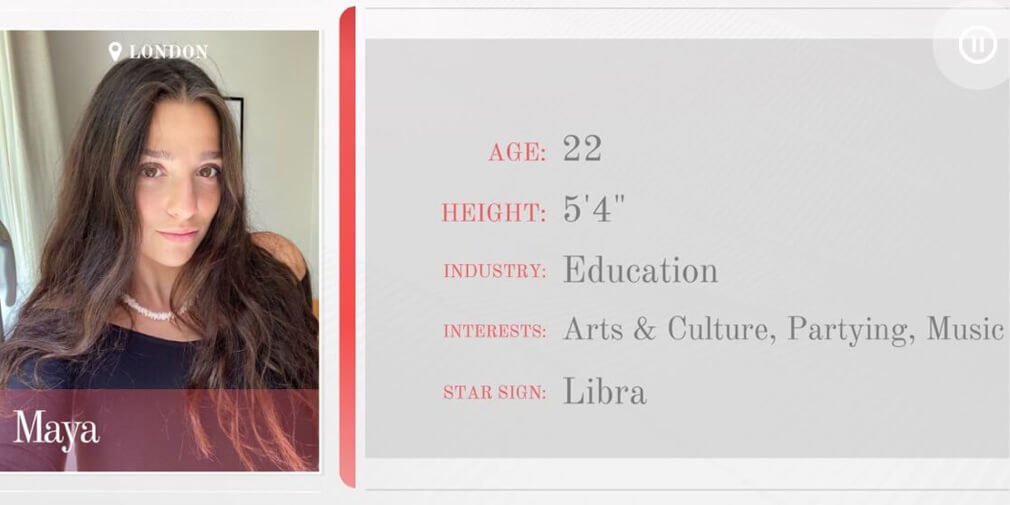