BJP spokesman Khemchand Sharma crossed his line and called Telangana’s IT minister, KTR, “IDIOT”. Going into details on Sunday night, KTR took to Twitter to chat with the hashtag #LetsTalkVaccination.

Meanwhile, KTR has taken center hits for its late actions in placing vaccine orders. “Why is there a gap between demand and supply when India is the hub for vaccines? Lots of questions on this. As all other countries placed vaccine orders in the first half of 2020, the Indian government woke up late, ”KTR tweeted.

This angered BJP leader Khemchand and in aggression he used the word “IDIOT”. “You Idiot: India is administering at least one dose of around 17.5 crore and total of around 22.37 crore. Why are you serving the half-truth to the people, ”Khechand replied.

Offended by this, KTR countered the BJP frontman. “Sir, I can insult you too, but it’s not in my culture to do so. For your information, here is where the world stands. Israel vaccinated 60% and the United States 40% of its population. I guess that’s hard for those who don’t want to accept the facts to understand, ”KTR added.

Later, KTR asked where the allocation of Rs 35,000 crore had gone in the union budget for immunization. He added that India needs at least 272 crore doses to immunize the population 100 percent. 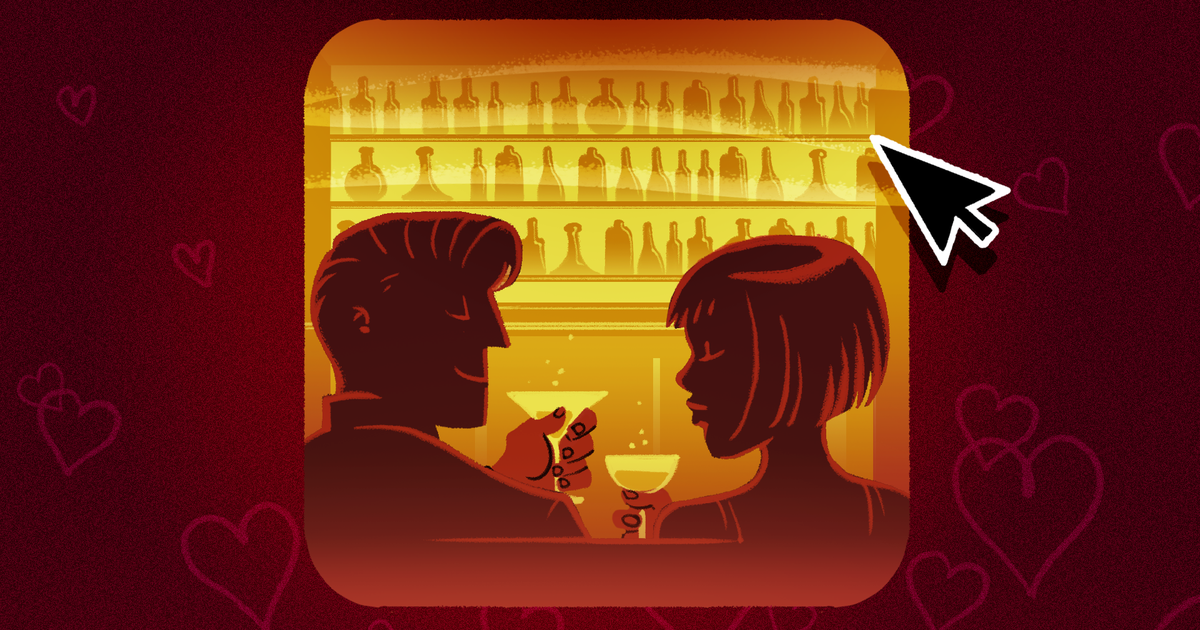