June 29 (Reuters) – Amazon.com Inc said on Tuesday it has signed an exclusive rights agreement with “SmartLess,” a podcast hosted by Hollywood actors Jason Bateman, Will Arnett and Sean Hayes in which they chat with others famous guests.

New episodes of “SmartLess” will be released a week earlier and exclusively on the Amazon Wondery and Amazon Music podcast platform, the company said. The episodes will also be available ad-free on Wondery +, the channel subscription.

The e-commerce titan is a relatively new entrant in the burgeoning podcast space, an area dominated by Spotify Technology which recently signed podcasting deals with big names like Michelle Obama, Joe Rogan and Kim Kardashian.

“SmartLess” launched at the end of June and has approximately 50 episodes with guests including US Vice President Kamala Harris, actors George Clooney, Adam Sandler, Jennifer Aniston and Bryan Cranston, as well as musicians Paul McCartney and Billie Eilish.

Amazon declined to comment on the terms of the deal, but Bloomberg News reported on Tuesday that the total value was between $ 60 million and $ 80 million, citing people familiar with the matter. (https://bloom.bg/3dr52SE)

The agreement also gives Amazon the right to partner with SmartLess LLC on any additional podcasts it produces. Wondery will retain the exclusive rights to sell ads under the deal, Amazon said.

The e-commerce giant in December acquired Wondery, which hosts popular podcasts such as “Dirty John,” “Dr. Death,” and “Business Wars,” seeking to expand the content of its Amazon Music app beyond simple music.

(Reporting by Eva Mathews in Bangalore; Editing by Devika Syamnath)

Fashion and style ideas for fall 2021 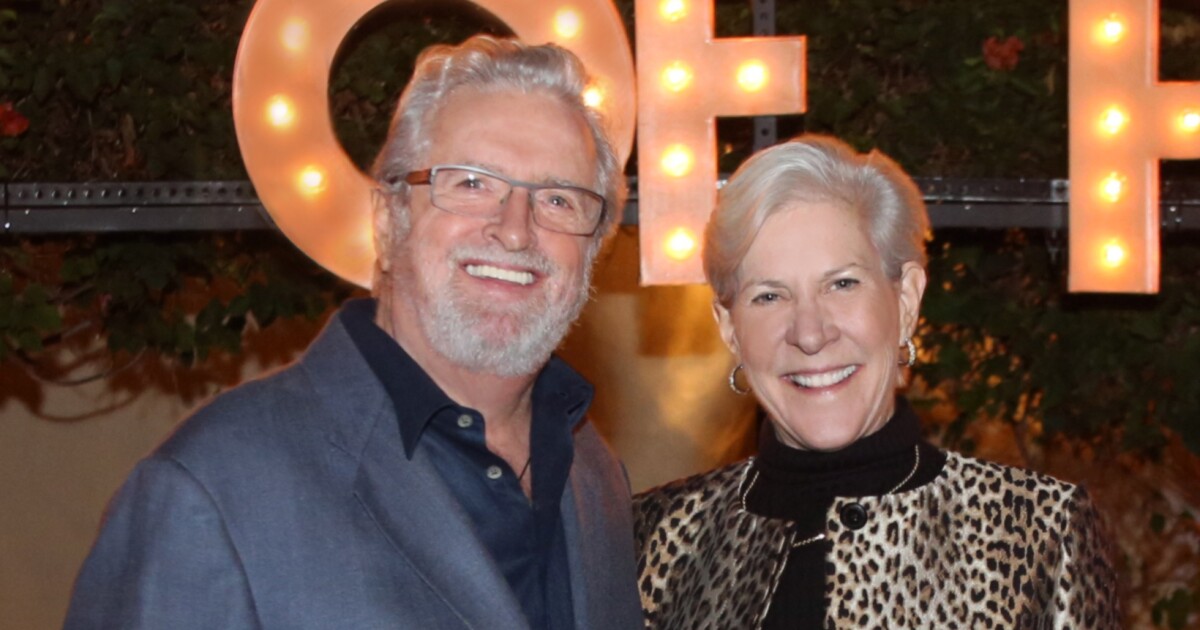