Adjustment of certain elements of the
Compensation of the Management Board

As part of a dynamic policy of employee involvement in the performance of the company, the Group allocates performance shares each year to several hundred employees, including members of the Management Board.

The Chairman and the members of the Management Board benefit in particular from the following two performance share plans:

Under these plans, the definitive vesting of the performance shares awarded, respectively set for April 6, 2021 (for the 2018 plan) and May 2, 2022 (for the 2019 plan), is subject to the fulfillment of performance conditions, assessed over a period of three consecutive years.

Given the exceptional impact of the health crisis, the Supervisory Board, at its meeting on March 8, 2021, on the proposal of the Appointments, Compensation and Governance Committee, decided, in accordance with the policy of compensation respectively applicable and approved by the shareholders at the general meetings of shareholders of May 18, 2018 (for the 2018 plan) and May 23, 2019 (for the 2019 plan), to adjust the performance criteria as follows:

The achievement of the performance conditions attached to the 2019 performance share plan will be assessed in 2022, on the basis of the Group’s performance during the fiscal year ended December 31, 2021.

It should be noted that such adjustments were made for all of the 500 managers concerned.
Proposal to revise the performance criteria used to determine the variable portion of the compensation of members of the Management Board

The Supervisory Board, in its meeting of March 8, 2021, noted that the quantitative performance criteria for fiscal year 2020 had not been met and therefore resulted in a quantitative portion of the variable portion equal to 0.

In order to take into account the consequences of the Covid-19 health crisis and to recognize the performance of the Executive Committee during this crisis, the Supervisory Board, at its meeting on March 8, 2021, on the proposal of the Appointments, Compensation and Committee Board of Governance, has decided to submit to the vote of the general meeting of shareholders the following revision of the quantitative performance criteria used to determine the variable part of the compensation of the Chairman and of the members of the Management Board for the 2020 financial year:

In the end, the Supervisory Board, at its meeting on March 8, 2021, considered that the Group’s performance during the crisis turned out to be of very high quality, well above the expectations discussed on June 30, and above. above the benchmark of European service companies. :

The Board praised the excellent work carried out by the teams on the part that depended on it:

The same goes for cost control, where the Board noted:

In the end, the quantitative variable portions allocated to members of the Management Board for 2020 would be as follows, down sharply (-64%) compared to 2019:

The conditions which led to this proposed revision are also detailed in the additional report of the Supervisory Board, the information of which will be included in the company’s 2020 Universal Registration Document.

It should also be noted that, in the context of the Covid-19 health crisis, the members of the Management Board have reduced their fixed compensation twice:

The other elements of the compensation policy for corporate officers for 2020, as described in the report on corporate governance in chapter 2 of the 2019 Universal Registration Document and the supplement to this report describing the first reduction of a portion of their compensation granted by the members of the Management Board, remain applicable and unchanged. 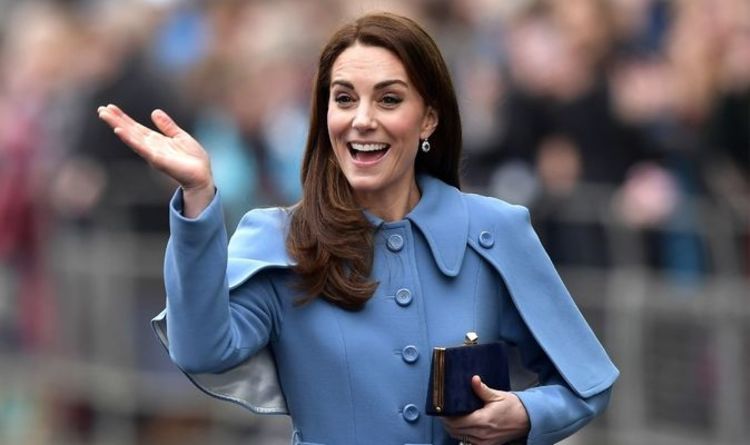