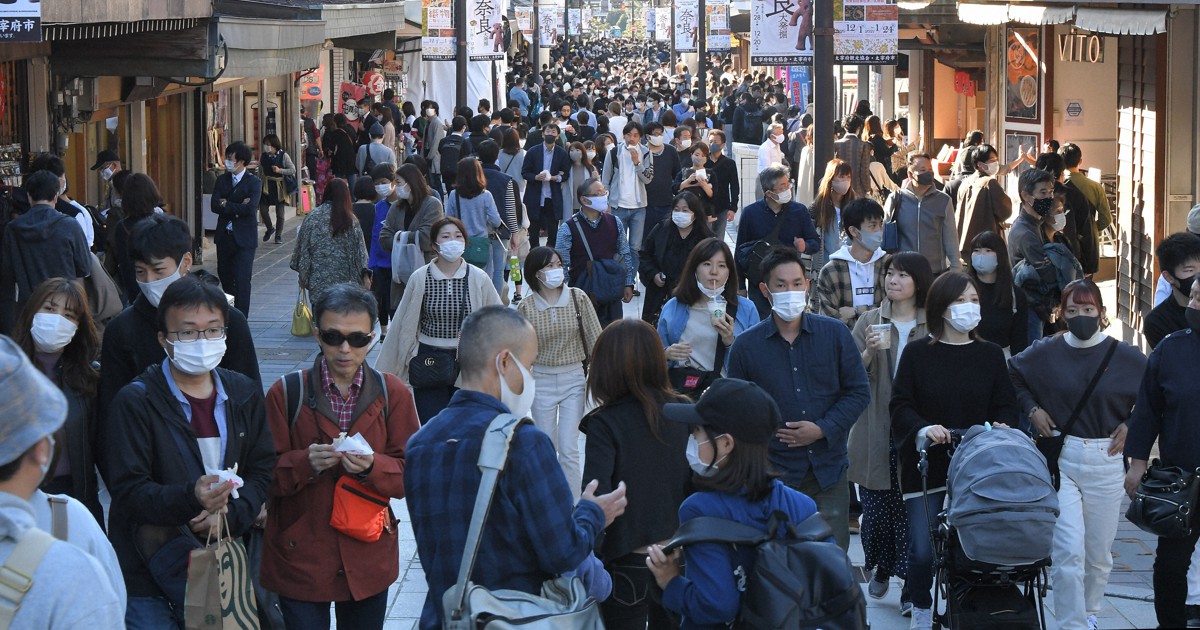 TOKYO — A 720 billion yen (about $6.3 billion) budget set aside for the Japanese government’s “Go To Travel” domestic tourism subsidy campaign is increasingly likely to be returned to the coffers of the state, as the surge in coronavirus infections in Japan has made the prospect of resuming the program quite uncertain.

The massive funding — part of the roughly 1.44 trillion yen (about $12.5 billion) budget allocated in the first supplementary budget and fiscal 2020 reserve funds — has not been used since. the suspension of the Go To Travel initiative in December 2020. As the Public Finance Act only allows budget funds to be carried over to the next fiscal year, the 720 billion yen must be returned to the public coffers after its deadline execution of March 10.

While the government has secured a supplementary budget of 830 billion yen ($7.2 billion) to continue the tourism campaign even after reimbursing the 720 billion yen, there is no prospect of restarting the program if early.

Before the omicron variant of the coronavirus spread across Japan, the government had planned to use about 460 billion yen ($4 billion) of the 720 billion yen in funds by March 10, in the hypothesis of a restart of the Go To campaign at the end of January 2022. .

However, after the surge in COVID-19 infections made it uncertain whether the program could be resumed in the 2021 fiscal year ending in March, the Ministry of Lands, Infrastructure, Transport and Tourism spoke with the Ministry of Finance to find out if the financing of 720 billion yen could be realized. again in financial year 2022 as part of an exceptional measure. However, the Ministry of Finance rejected the plan, on the grounds that it would go against the effect of the law on public finances.

In a desperate measure, the Ministry of Tourism transferred the Go To Travel program operator from central government to prefectural governments for a 560 billion yen ($4.9 billion) portion of the third supplementary budget of fiscal 2020 which technically cannot be carried over to fiscal 2022. By distributing the 560 billion yen to prefectural governments in fiscal 2021, the funds can indeed be carried over to the next fiscal year. Apart from this, approximately 270 billion yen ($2.3 billion) of funds in the FY2021 Supplementary Budget will also be carried forward to FY2022 to prepare for the resumption of the Go To Travel program in the future. .